Government officials in Mexico confirmed that one of the students missing after being handed over to drug lords by police has been identified. The missing student’s charred remains found among others in a garbage dump in Southern Mexico were said to be those of Alexander Mora. The remains were made available to families by the […]

Gaza Strip is under Palestinian control, but Israel restricts visitors entry to the strip. The latest high-ranking visitor to the region to be denied entry is Sinn Feinn President Gerry Adams. His planned visit to Gaza was cut short by Israel’s decision to ban him from visiting the area. Israel did not provide an explanation […] 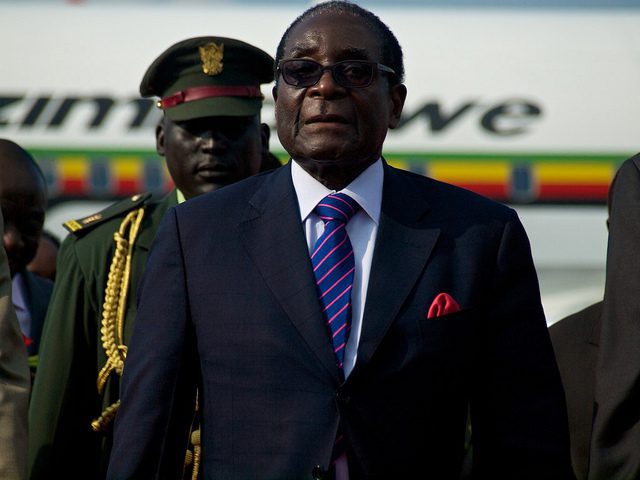 President Robert Mugabe of Zimbabwe has expressed fears that Joice Mujuru, the country’s vice president, is collaborating with the U.S. Embassy in the South African country to plot his assassination. He told more than 10,000 ZANU-PF party members who were gathered in an open field in Harare last Saturday that the vice president has held […]