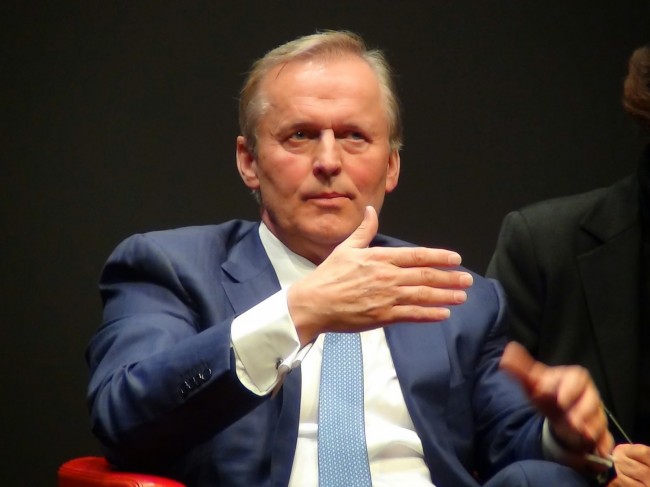 The author spoke in an interview earlier this week and had said that there were prisons that were full of men that were his age, white men 60 years of age, who had never hurt anyone, and would not ever harm a child. However, they went online and started surfing the web one evening, maybe had too much to drink, ended up pushing some wrong buttons and ended up into child pornography.

It was two days later and after an extremely large public upheaval that Grisham ended up apologizing for what he had said. He retracted, and then stated that any individual who hurt a child for pleasure or money, or who in any type of way partakes in child pornography, either online or some other way needs to be punished to the full extent of the law.

Grisham also noted that his comments, which had been made a few days before, were not meant to show any kind of sympathy for those sentenced because of sex crimes, specifically those accused of sexual crimes against children. The author added that he could not think of anything that was more disgraceful. He stated that he was very regretful for having said such comments in the first place and he offered an apology.

However, O’Donnell was not exactly buying what Grisham had to say. Instead, while on The View on Friday, she answered back with that even though she accepted John’s admission of regret but she stated that she could not believe what he had to say the first time.  O’Donnell exclaimed that no one just accidentally stumbled up on child pornography. She then added that if she were the police, she would take a look at the author own computer hard drive right now.

After O’Donnell said if she was the police, she would be taking a gander at Grisham’s hard drive, another co-host of The View, Whoopi Goldberg, exclaimed to everyone that they were going to take a break. However, it was clear how O’Donnell felt about John Grisham and his remarks over child pornography.