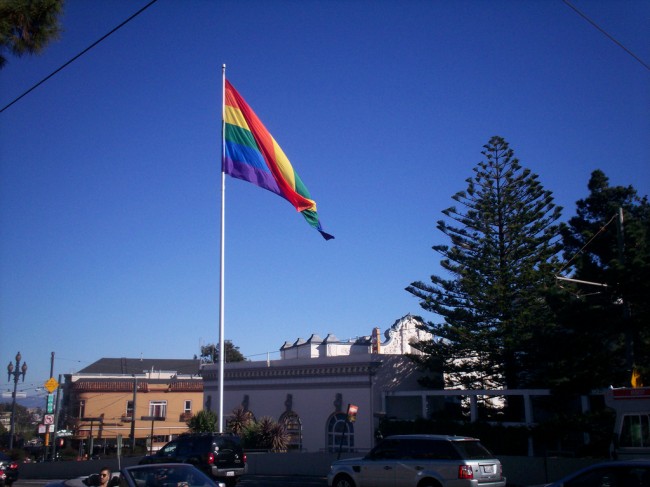 Strides were made to bring equality to the entire United States as six more states made progress and recognized same-sex marriage over the weekend. With the addition of Wyoming, West Virginia, Idaho, North Carolina, Arizona and Alaska, the number of states that recognize same-sex marriage has increased to 32 as of Saturday. In those 32 states, same-sex couples are eligible to receive federal benefits provided to other married couples. Just last week Eric Holder, the U.S. Attorney General said that seven other states, Indiana, Utah, Nevada, Virginia, Colorado, Oklahoma and Wisconsin would also be joining the list of states legally recognizing same-sex marriages.

Just in the last few weeks more states have begun to recognize same-sex marriages as more and more bans are being overturned and deemed to be unconstitutional. Since the Supreme Court made the decision not to listen to any of the cases that would have potentially kept a ban in place against same-sex marriage and other courts have ruled to remove the bans, the states in which gay marriages are legal continue to grow. While many observers were shocked by the Supreme Court not making a decision, others believe that the court is waiting to make a final decision when they feel that the time is right. Gay rights advocates took the Supreme Court’s lack of decision as a positive sign that the courts like to take their time when making immense social changes.

In the meantime, as more states recognize these marriages, federal agencies are working to expand their offerings and the assistance they provide to encompass same-sex couples. The Justice Department has been working with the Department of Veteran Affairs and the Social Security Administration as well as other federal agencies in order to expand the benefits offered to married same-sex couples. While more states are overturning the ban against same-sex marriage and progress is made in offering equality to the entire country, the federal government is working as quickly as possible to offer couples all of the benefits that are allowed by law.

Any couples that are married in states that legally recognize same-sex marriage will be eligible for the same federal benefits as other married couples. Now married same-sex couples will be able to file joint income taxes and receive Social Security benefits when a spouse passes away. Marriages that were held in June in the states of Wisconsin and Indiana are also being recognized, even though for a while the status of those marriages were unclear. Holder made this announcement about the June marriages at the same time as he recognized the six additional states allowing gay marriage. Holder’s statements make the point clear that the federal government sees all of the marriages as valid and legal.

With 32 states now recognizing same-sex marriages, progress continues in the fight for equality across the nation. As seven more states stand ready to legalize marriage for all, the nation is edging closer to being unified in providing equal rights for more of its citizens. More citizens will have access to benefits previously denied to them. Over 50 percent of the nation now has the freedom to marry.

One Response to "Same-Sex Marriage Progresses"