Terrorism by Lone Wolves on the Rise Due to Social Media 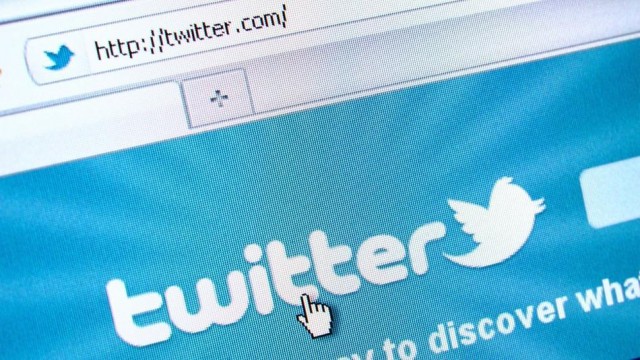 The attack upon the Canadian parliament and shooting of a Canadian soldier this past Wednesday may have been the most recent of what some are calling the “future wave of terrorism.” The shooter, identified as Canadian-born Michael Zahef-Bibeaul, has not yet been directly linked to the terrorist group ISIL (also known as ISIS and often called the Islamic State) but government officials have suggested that this attack was at the very least influenced by the call for action publicized by ISIL. Whether or not he acted as a lone wolf or potentially as a part of a larger group remains undetermined. The specific locations chosen by the attacker and the timing seemed to symbolize Zahef-Bibeaul’s – and, possibly, the Islamic State’s – disapproval Canada’s choosing to support the coalition fighting against the extremist group. As ISIL’s influence in social media begins to rise, it is expected to result in the emergence of more lone wolves around the world.

In the past, there have been many individuals who conducted acts of terrorism, either within a group or on their own. From Timothy McVeigh to the Boston Marathon Bombers, there has been a definitive rise, in the past decade, in incidents of lone wolves conducting terrorism. Jeffrey Simon, an expert in political risk assessment, attributes this increase to the widespread usage of the Internet. ISIL and other radical groups have utilized social media and other online tactics to spread their message worldwide. With the constant evolution of technology, it is becoming harder and harder to trace these groups and the people who are supporting them, either by spreading their propaganda, financially supporting their cause, or acting as their weapon. ISIL, in particular, seems to be reaching out to Western civilians of foreign descent, using the guise of the Islamic Religion and promises of camaraderie. The religion itself isn’t the problem, the misappropriation and manipulative use of the media produced by ISIL urges lone wolves to spontaneous attacks in order to spread fear. The appeal is for a small target audience, and in the modern day of terrorism, that is all that is required to potentially frighten a population. The purpose of terrorism is to terrorize, and while these acts are tragic in nature, the actual threat they pose to the whole of society is limited.

In response to the shooting in Canada, the minister of Public Safety and Emergency Preparedness, proposed a change to the Canadian Security Intelligence Service Act in order to track and arrest people suspected of terrorism. This proposal was met with considerable debate from the political parties within Parliament, one of the core concerns being the invasion of privacy. The leader of the official opposition party stated that one act of terrorism conducted by a lone wolf should not bend the ways of an entire country. The boundary for such an act, and even America’s own National Defense Authorization Act enacted in 2012 for similar reasons, has been disputed for years by politicians and experts within the field without an agreement in sight. The rise of social media and the globalization of information has played quite the part on both ends of terrorism, used to recruit prospective supporters for insurgent groups as well as collecting intelligence on such groups to aid in the fight against them. Unfortunately, it also increases the chances for such organizations to coerce lone wolves into action.

As the situation in Syria and Iraq escalates, the goal of ISIL seems to have remained the same.  The radical group has continued to spread terrorism by encouraging individuals to rise up and strike out as lone wolves using their violent tactics. The internet provides more than just a tool for manipulation in regards to these groups, it also allows people the means to be informed of their actions, and this is potentially the greatest weapon against terrorism to this day. Caution is a reasonable reaction to the possibility of danger, but  allowing one’s self to be intimidated is simply allowing groups such as ISIL to succeed in their objective. Silence is exactly what oppressors, in their many shapes and forms, are looking for. Fear has a way of instilling this, but there is only so much that people can take before deciding that enough is enough.