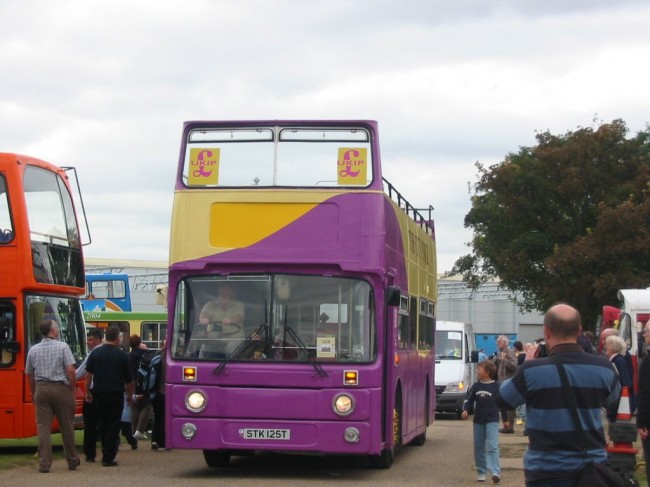 In a world where there is a growing global distrust for democracy, Douglas Carswell has been named a winner of the first UK Independence Party (UKIP) election to Westminster. As polls were tallied and voters awaited the news on Oct. 9, 2014 there was a sense of excitement for voters; many who have not voted in years decided to finally cast their ballots for Douglas Carswell.

Recently, Douglas Carswell left the conservative party of Prime Minister David Cameron, a move many have applauded as being honorable. Now that a high-profile member has joined the UK Independence Party, things could change in next year’s election. The seat Carswell won opened after the death of Jim Dobbin last month, a labour lawmaker. This election could cost Cameron an election, reported News Week.

Conservatives are expected to lose at least 24 seats in the general election as a result of the switch to UKIP. IBtimes reported that Carswell stepped down and brought many of his supporters with him.

Carswell stated in an interview that the party wants make history by empowering people to change the country with their votes.  Even though expectations are high, many residents have mixed feelings about UKIP, including local supporters.

Supporters switched to UK Independence Party because of who Carswell is as a leader. The national significance of Carswell winning is helping the party gain national supporters.

Peter Kellner, president of polling for YouGov organization, anticipated that politicians Mark Reckless and David Cameron would win the elections earlier this year by a landslide of voter support, but with the recent change in events and UKIP his projects have changed. Kellner said that it is possible that UKIP could win 10 seats in Westminster.

The town of Clacton has an extremely high rate of unemployment and a high number of residents that receive pensions. The combination of disfranchised citizens frosted a community ready to seek change. In reference to the economy conditions of Clacton, Carswell stated to reporters, “you would expect a party like UKIP to do well in these conditions.”

Tim Bale, professor at Queen Mary University London said that the town was “left behind.” Voters stepped up and had their voices heard in this election. In a BBC interview, Carswell stated that Cameron has been calling UKIP an anti-immigration party. Carswell has attempted to clear the confusion by stating that these allegations are not true. UKIP is against uncontrolled immigration.” This has been a misconception that Carswell wanted to clear up for the record.

Carswell says conservatives are threatened by the UK Independence Party, but people have had enough with being told how to live their lives. The newly elected official adds, residents in Clacton on Sea cast their votes and UKIP can no longer be tossed aside as a “toy party.” They can now expect greater levels of respect from other politicians, including the opposing party, Tories.

The small seaside town along the English coast has seen the very first win with the UK Independent Party. The win has proved to be a major upset for the conservative party currently in power.