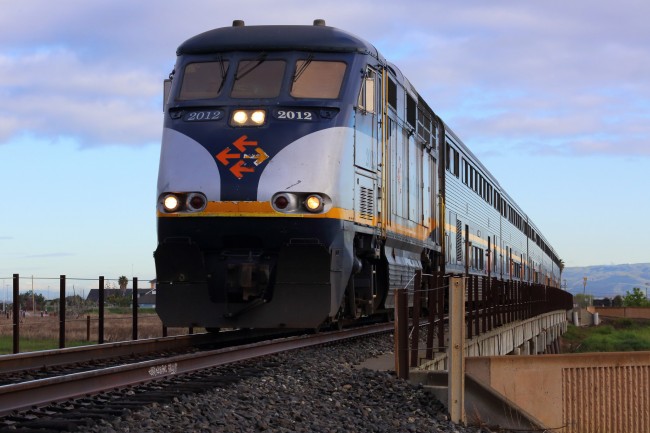 On Sunday just before noon, an Amtrak train traveling from Detroit, Michigan struck and killed a child who had apparently been on the tracks. The accident occurred in Wayne, Michigan as the train was carrying its 92 passengers plus crew to their final destination in Chicago. There were no injuries on board the train which was doing its normal run from Detroit to Chicago on Sunday. For a number of hours after the accident there was not much information released as police handled the investigation, even as late as 3:15 there was no additional information as to what had happened or why the child was on the tracks at the time of the accident.

The accident occurred about 25 miles west of the downtown Detroit area in Wayne. The train was traveling from Pontiac, Michigan and was scheduled to arrive in Chicago for 3:58 pm, but after the accident the train was delayed for over three hours as police investigated the scene. Both the train involved in the incident and another train that was traveling in the opposite direction were held while police and emergency crews worked the site of the accident.

Passengers on the train were given snacks and water bottles. A passenger on the train who was traveling with his wife and two young children described the handling by the Amtrak crew as being very responsible and that the crew handled the situation well. An announcement was made after the train decelerated to let passengers know that there was an emergency which explained the gradual deceleration and the stopping of the train. Amtrak crew members then went around to the passengers to inform them that a child had been struck by the train rather than making a general announcement over the with children on board.

This is the second accident this week in which an Amtrak train has struck and killed a pedestrian. On Thursday night a 38-year-old man was struck and killed in the metro Detroit area. The man in question was struck at the Canton crossing after walking in front of the Amtrak train. Based on the reports from Thursday night the man seemed to deliberately enter the tracks although the warning lights were flashing. The man apparently came out of a wooded area and stepped in front of a train carrying approximately 100 passengers. That accident also delayed multiple trains for over three hours while investigators determined what had occurred and cleared the scene.

The police did not release the name or gender of the child that was struck by the Amtrak train on Sunday. The only information that was confirmed included that the child was a 12-year-old and that they were pronounced dead the the scene. There have been no arrests in connection with this accident. There is still no information as to the reasons why the child was on the tracks in the first place. No information was given as to the speed the train was traveling or even what the engineer did in an attempt to prevent the accident from occurring. The train eventually continued on its journey to Chicago at approximately 3:45, after having been held for nearly four hours.