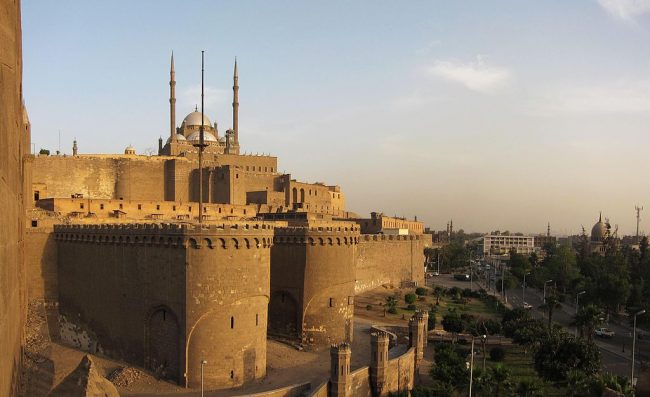 Egyptian court drops murder charges against Hussni Mubarak and set him free on Saturday in connection to the killings of hundreds of protestors in Cairo in 2011. The civilians demanded to end his almost 30 years dictator ruling which caused an uprising for several weeks. The killing of a mass number of people also inspired public to hang the President’s effigy from Tahir Square in Cairo.

The Egyptian judge also acquitted his security chief, his two sons and six top security officials, along with a businessman who was a close friend of Mr. Mubarak.  Mr. Mubarak was in detention since 2011 for murder and corruption charges. He was convicted for life imprisonment in 2012 but verdict was overturned on appeal in 2013.

The decision was taken with much antagonism and disappointment by masses and more than 1,000 protestors gathered at Tahir Square to protest against the court verdict. Protesters stated that it is another major shock for the people, especially young activists who initiated the protest and uprising on 2011 for their rights.

The demonstrations of 2011 broke into fierce battle between police and majority young protestors when police started throwing stones and bricks, plowed vehicles into crowd and used camels and horses to walk over the crowd and beat them. The protest was settled when finally Mr. Mubarak stepped down, leaving the reign to military. Since then he was mostly hospitalized due to his ill-health while serving his corruption charges.

On Saturday, when people were protesting against the Egyptian court decision to set Mr. Mubarak free of murder charges, the police was again trying to disrupt the crowd with teargas and air shots and arrested many people. One person was also reported to be killed during the protest.

On the other hand, a group of Mr. Mubarak’s well-wishers greeted him when he arrived back to Nile-side military hospital after the Egyptian court decision. He was also reported to have received the phone call of Bahrain ruler King Hamad Al Khalifa congratulating him on the decision.

The ruling judge Rashidi with the panel of three judges refused to give any reason of dismissing the case and did not elaborate on any point of the decision taken. All he answered in response to the questions asked, he said that he felt sympathetic for protestors of 2011 and respect their demand of justice and freedom. He also added that final decision should be left on the Judge of all judges and Mr. Mubarak should be spared a court trial due to his frail health and old age.

The public prosecutor announced that a new appeal will be filed for revoking the decision. It is also not decided yet if Mr. Mubarak is also free from three years corruption charges he was convicted of in May and the time he spent in jail will be counted as time served or not.

Khaled Ali, a human rights lawyer stated in response to the decision of Egyptian court to free Mr. Mubarak of murder charges, stated that judges had collaborated with Mr. Mubarak and there is no relief for the people of Egypt. The destiny of Egyptian people lies in the hands of few high scale government and military power as many other prominent figures are already been released from the charges of 2011 incident.