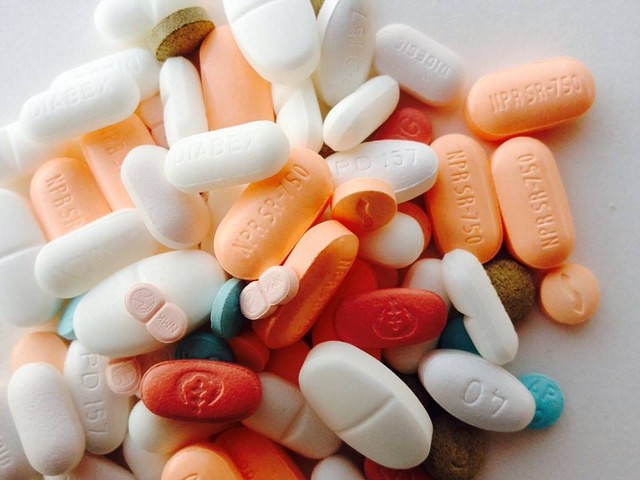 Roughly 1.2 million Americans have HIV and the CDC estimates that there are about 50,000 new cases in the U.S. every year. New antiretroviral medications can greatly help to mitigate the effects of the infection, and the CDC reports that someone diagnosed with HIV at age 20 can expect to live another 51 years if he receives regular treatment. Antiretroviral medications can limit the spread of infection by as much as 96 percent.

In order to keep HIV under control and stop it from advancing to acquired immunodeficiency syndrome (AIDS), daily medication and regular doctor visits are necessary. Once HIV advances to AIDS, the instance of cancer and deadly infection increases, and early death becomes more likely. In the U.S., there are more than 16,000 deaths annually as a direct result of AIDS, despite a recent decrease in the number of HIV cases that become AIDS, thanks to advancements in treatment.

Antiretroviral treatments decrease the amount of the virus in the body, which extends the sufferer’s lifespan and decreases the risk of the patient passing along the infection. About 80 percent of people in the U.S. living with HIV are aware of their infection, about 62 percent have received some form of HIV care, about 41 percent have remained in treatment, roughly 36 percent receive antiretroviral therapy and only about 28 percent have the virus under control.

Steps have been taken in recent years to make treatments simpler, more effective and less costly, but these factors could still offer insight into the high rate of skipped treatments. According to the National AIDS Manual, a higher pill burden for HIV treatment is associated with a slightly decreased rate of adherence to treatment, though in recent years, antiretroviral medications have become increasingly less toxic and the average pill burden has decreased significantly.

According to the National Institutes of Health, pill burden tends to be slightly higher among generic antiretroviral medications than branded medications, which are usually purchased through co-payment plans to reduce the out-of-pocket cost to the patient via deductibles, co-insurance and co-payments. The cost for branded medications is typically more expensive than generic, however, and decreased treatment adherence and drug discontinuation among patients have been linked to increased cost. Some resources, like the Ryan White AIDS Drug Assistance Program do exist for eligible low-income sufferers to receive payment assistance for medications.

Under the Affordable Care Act, pre-existing conditions do not restrict eligibility for health insurance, but HIV sufferers have still faced difficulties in paying for the medications. A lawsuit recently filed in Florida against four health-insurance providers accused the companies of discriminating against patients with HIV and AIDS by placing both branded and generic medications for their treatment into specialty-pricing tiers, which often forced patients to foot up to 50 percent of the prescription’s cost. The lawsuit also accused the insurers of requiring a doctor’s authorization to fill many prescriptions and limiting refills to a 30-day supply.

There is no conclusive data to explain why so many Americans suffering from HIV are not receiving regular treatment for the virus, but the CDC says it is clear more needs to be done to get people into treatment and keep them in treatment. According to NBC, there is no obvious disparity among those who did skip treatments and those who did not. Men, women, gays, blacks and whites were all equally likely to skip treatment.