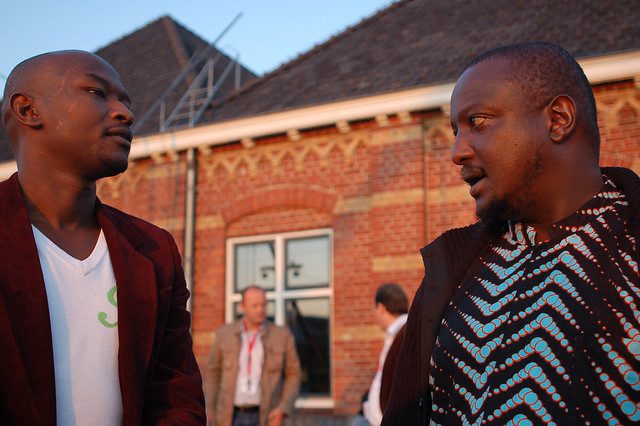 Binyavanga Wainaina, a gay award-winning author and activist died on May 21, 2019. He was 48 years old. Wainaina died in a hospital in Nairobi after suffering from a short illness. In 2015, he suffered from a stroke. In 2002 Wainaina won for African writing the Caine Prize for “Discovering Home” which was a short […] 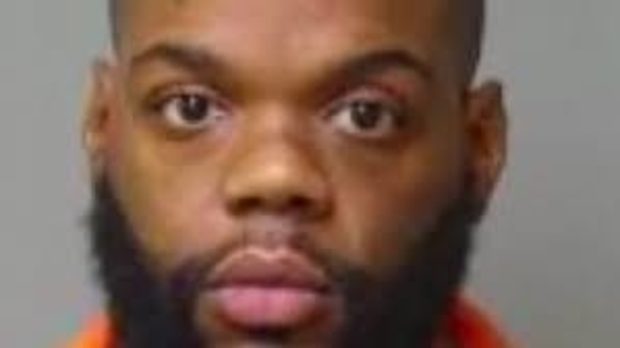 A teacher who tested HIV positive from St. Louis who has been accused of molesting a 7-year-old student and is awaiting a trial, had another charge added his sentence. He has now been charged with hiring a hitman to murder his alleged victim. In 2015, 36-year-old Deonte Taylor, a teacher’s aide at Lusher Elementary School […] 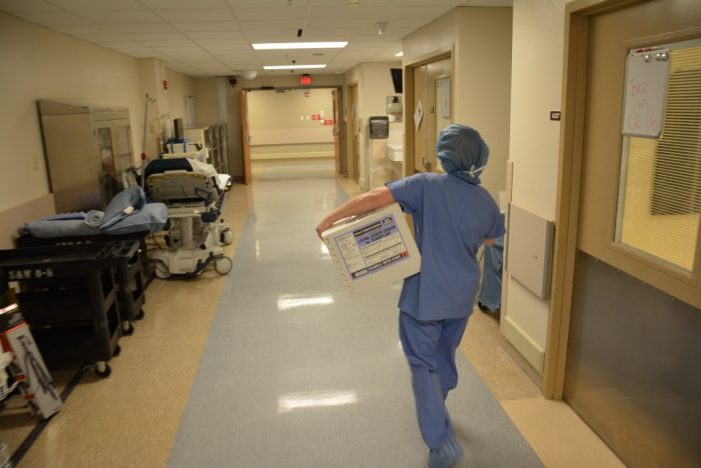 On March 27, 2019, an HIV positive woman from Atlanta, Georgia became the world first living kidney donor when her kidney was transplanted into another individual inflicted with HIV. A statement from Johns Hopkins Medicine in Baltimore who performed the surgery said in a statement both patients are doing well after the surgery, and the […]