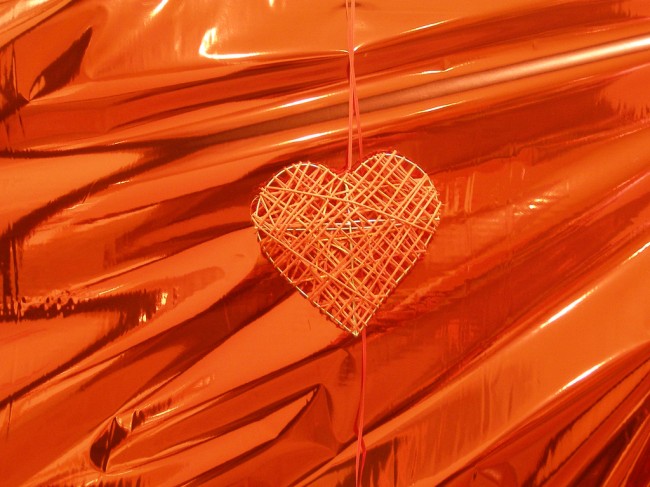 A new research study has found that lower heart attack risk is linked to a rare genetic mutation.  The mutation, which shuts down a single gene, was connected to both lower levels of cholesterol and a 50 percent reduction of the risk of heart attack. The gene, known as NPC1L1, is the target of the drug ezetimibe, which is often prescribed to lower cholesterol levels, explained the press release. For this reason, the gene was targeted for study.

Every person receives two copies of the majority of genes – one from each parent. The research discovered that individuals who had one inactive NPC1L1 copy seemed to be protected against high LDL cholesterol, which is considered to be “bad” cholesterol, along with heart disease.

The report’s author, Dr. Nathan Stitziel, who works as a cardiologist at Washington University, stated in the news release that the study established that human genetics are able to lead scientists in terms of thinking about suitable genes to focus on for clinical treatment. When people have only one of a gene that is not working, it is somewhat like taking a drug their whole lives that hinders this gene.

The scientists were able to sequence the genetic code of over 22,500 people, identifying nearly 35 individuals who had the naturally occurring error in the NPC1L1 gene. The majority of people have two active copies, but the 35 in the study who did not were found to have lower levels of LDL cholesterol.

Researchers believe that one in about 650 individuals have the genetic mutation that may make them less likely to have a heart attack. Several different sources have reported that this group of scientists also found that higher levels of HDL cholesterol, which is also known as “good” cholesterol, did not lower the chance of heart attacks. This proposes that a higher HDL level alone did not offer protection against a heart attack.

Enormous medicine maker Merck is ready to take advantage of the news regarding genes and heart attacks. Merck produces a medication known as Zetia.  Several different news sources have reported that, unlike the anti-cholesterol drugs called statins which are thought to lessen the risk of heart attacks by stopping the body from making cholesterol, Zetia works by blocking the NPC1L1 path. However, by hindering NPC1L1, Zetia was also taking away the body’s capacity to absorb any cholesterol. Now, it is in question whether Zetia was really effective in guarding against heart attacks.

Merck is going to be presenting the results of a nearly 18,500-patient medical trial at an American Heart Association meeting. Merck did have a drug named Vytorin, which was condemned some years ago for not producing what it promised to regarding the reduction of the risk of a heart attack. The sales of Vytorin plummeted, along with Merck’s stock prices.

The report about the gene study was printed in The New England Journal of Medicine. The report discusses the method of the research study regarding this rare genetic mutation that might lower heart attack risk.