Milk Does Not Do a Body Good 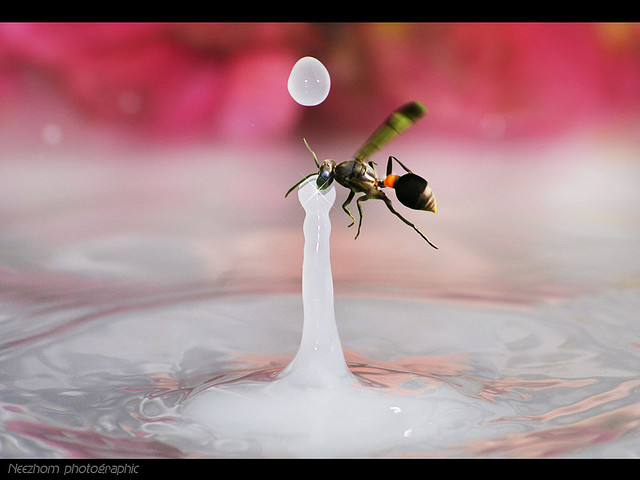 Contrary to popular belief, milk has been found to not do a body good. As it had been marketed for decades, milk had been believed to be an essential source of calcium crucial to the development of growing bones and was also associated with enhancing body performance. Advertisements boasting milk into a state of ubiquity in homes have claimed it to have nine essential vitamins for kids, and also claimed it as a necessity under their well-known waving slogan flag: “Milk, it does a body good.”

These contributing taglines had been reformed after a Harvard pediatrician had argued to the then prevailing advise of three servings a day of it to not be a true source of nutrition, particularly debunking the slogan: “Milk, it does a body good.” The argument stated the constant consumption of milk would not always provide any addition in the specified nutrients, but rather leads to an over consumption of calcium. David Ludwig, a director of the Boston New balance Foundation Obesity Prevention Center, had stated milk consumption could only have nutritional value in people who do not receive adequate nutrition by mean of other food products. He also found that children may find benefits under the same pretext.

This argument would lead to the ultimate changing of the tagline, since claiming milk does a body good as a fact now stood on shaky grounds. The most recent scientific studies explain why drinking it does not do as much good as once popularly thought. The body, when drinking the product initiates a biological correction as it acidified the body’s PH levels as it enters the system. Calcium, on the other hand, is a natural acid neutralizer and the body’s aid in stabilizing its own system against the entering acidifier. While the bones are a major storage ground for calcium, it is also the source of which the body releases it to nullify and stabilize the changed PH levels brought on by its consumption. Since bones are fortified by the calcium residing within them, the unnecessary leaching of calcium from the bones weakens their fortification and washes the nutrient out of the body via the urinal tract, which ultimately results in bone calcium depletion.

This milk-induced depletion from the bones does not yield any good benefits to the body. The loss of calcium in bones is a condition known as osteoporosis. This condition has been known to occur with the gradual aging of the body and turns the bones into a porous matter that results in brittle bones. In some cases, adults with calcium deficiency disorders were once treated with milk only to have it speed up the process. Those suffering from the condition have since been provided other avenues of calcium and vitamin D via other sources to help reinforce the depletion of nutrients. Today’s medical practitioners and nutritionists have agreed that people should look for alternate avenues of calcium and vitamin D. Studies suggest avid exercise and products such as almond butter and maintaining a balanced diet helps to prevent such conditions.