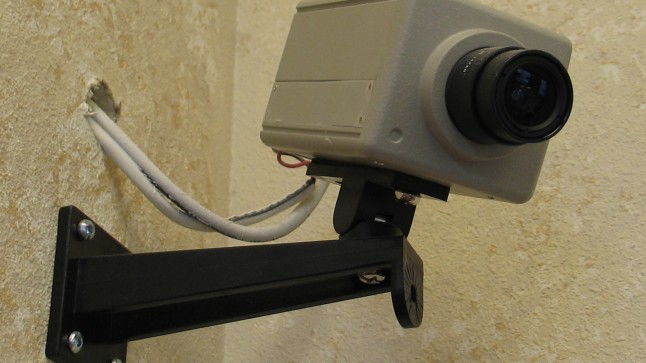 Philadelphia police have found new leads in the abduction case of 22-year-old Carlesha Freeland-Gaither, who disappeared from a Germantown street on Nov. 2, 2014. According to police, Freeland-Gaither’s bank card was used the following day in Maryland. Investigators believe footage from the ATM shows the assailant; however, Chief Inspector Dennis Wilson says they cannot be sure. Photos of the ATM transaction have been released in an attempt to find the man police are calling a “person of interest.”

Video of the kidnapping was also released, and appears to show Freeland-Gaither being forced into a car late Sunday night. According to investigators, the woman’s struggle with her assailant has led them to believe that the two were not acquaintances. Wilson said she appeared to be “fighting for her life.” The footage seems to show at least one of the assailant’s car windows being kicked out by a struggling Freeland-Gaither as the car pulls out of view. ABC News reports that her cell phone and glasses were found at the scene near broken auto glass, ostensibly from the car’s windows.

According to CBS News, both the FBI and Pennsylvania state police have teamed up with local police to bring Freeland-Gaither home safely. Lt. John Stanford, a spokesman for the Philadelphia Police Department, said the suspect may have been watching his victim before the attack, based on his behavior in the surveillance video. It is unclear how long she may have been followed.

Relatives say Freeland-Gaither, a nursing assistant, lived with her grandfather until two months before her disappearance, when she moved in with her boyfriend. Her grandfather says it is likely his granddaughter was walking home from a cousin’s house when she was abducted in the Germantown area of Philadelphia, less than nine hours before the Maryland ATM footage, which has led police to the case’s newest findings. The ATM was roughly 70 miles from the site of the abduction, according to NBC News.

A reward totaling $47,000 has been offered for information leading to the arrest and conviction of the abductor. The Citizens Crime Commission, Philadelphia Federal Credit Union, the FBI and the Mayor of Philadelphia are among the contributors to the reward. Police expect a swift end to the case, reports ABC News.

Television interviews show Freeland-Gaither’s teary-eyed family pleading for her safe return. Her mother, Keisha Gaither, pleaded with the kidnapper to release her and told her daughter to “just fight.” Assistant special agent Christian Zajac says the main focus of the investigation is Freeland-Gaither’s safe return.

Police are looking for more footage of the attack and have purportedly found a surveillance video of the abduction from another angle, which is being analyzed. Witnesses reported screaming and violent resistance from Freeland-Gaither, but did not get license plate numbers. Police are still looking for new leads in the abduction case and are asking for the public’s help in finding Freeland-Gatither, specifically in the Philadelphia, Pennsylvania and Aberdeen, Maryland areas.