Sexual Assault Impossible to Reconcile for Victim and Accused 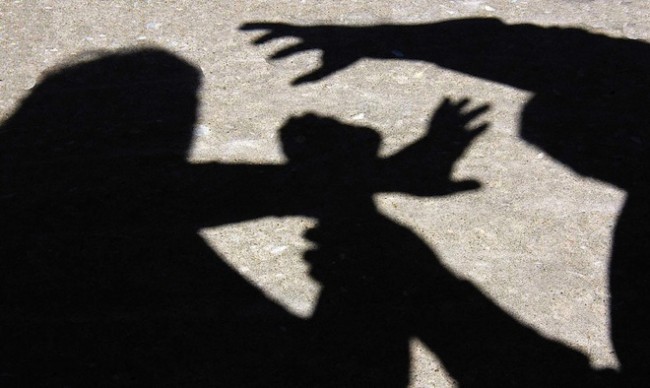 Bill Cosby has been America’s favorite Dad for so long that it is nearly impossible to realize that a man who has so long been associated with kindness, gentleness and being happy potentially has an extremely sinister side.  With every sexual assault allegation that has surfaced against the comedian at this point, his legal team has countered with allegations of some sort of criminal behavior on the part of the alleged victims.  The tactic that Cosby’s legal team seems to be using is not uncommon – attack the victim’s reputation so that it seems as though she deserved the attack, if it happened, or attack the victim’s reputation so that her accusations seem to lack any sort of credibility.  The thing with sexual assault is that while the accused may not be able to accept he or she could be responsible for something so heinous, the victim ends up having to relive the memories of the attack and deal with the extra weight of a potential smear campaign.

Having recently gone through a hearing where I had to recount my own sexual assault when I was fairly young, in addition to discussing a sexual assault I endured in my 20s, I learned firsthand the pain that comes with the actual admission of being sexually assaulted.  It seems as though the experience, while scary and miserably confusing the first time, was even worse when it was relived, out loud and in detail.  While the people running the hearing were kind and gentle in their questioning, I had to relive every hateful moment, realizing how terribly violated I was and how very powerless I was at the time.

These women standing up and admitting that they had been sexually assaulted by Cosby is incredibly painful.  Not only are they reliving their memories, however shadowy they may be, they are looking at the man who continues to enjoy a still-busy career in the spotlight.  While there are a lot of questions that need to be answered by the women and Cosby himself, one thing is certain; if these alleged sexual assaults did occur, they are impossible to reconcile for both the victim and the accused.

They are reliving a nightmare they likely thought was well behind them.  They may be experiencing issues sleeping, anxiety, depression, stress – a full gamut of emotions they thought may have been safely in their collective pasts.  While I may not necessarily understand why these ladies are now coming forward, given there does not appear to be associated court cases or even criminal proceedings being launched against Cosby, I get what they are likely feeling.