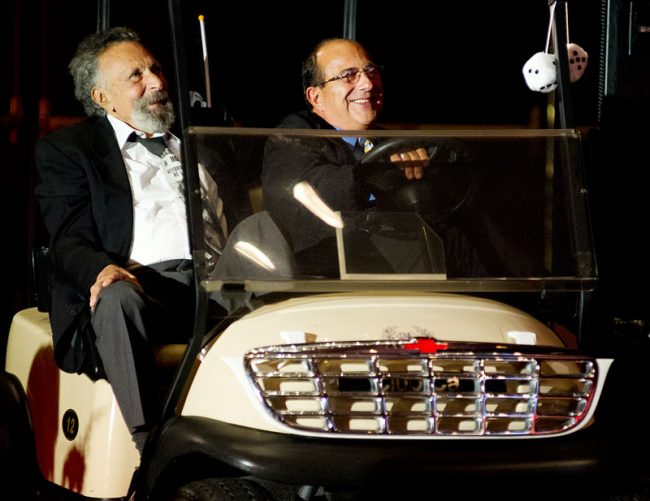 Tom Magliozzi, an National Public Radio (NPR) fixture for over a decade as co-host on the popular show Car Talk, has died at age 77. He passed away from  complications related to his Alzheimer’s disease. His time on the show made his voice immediately recognizable to a nationwide audience of NPR listeners. His sense of humor, and the interplay between he and his brother, made the show successful until they decided to retire in 2012. The show began in 1977 on the local Boston affiliate, WBUR, and even after his retirement, the Car Talk segments continue to be replayed on member stations and remain popular because of his humor and humanity.