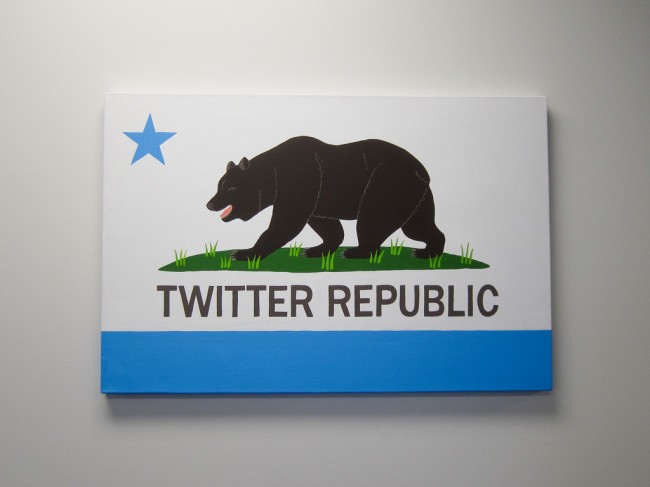 A Nov. 7, 2014, story by Robinson Meyer in The Atlantic reports that a non-profit feminist advocacy group called Women, Action and the Media were given a form of moderator oversight for Twitter. In Meyer’s words, “WAM, in effect, got super powers.” What seems to be the gist of this, is that users will be able to forward harassment claims to WAM!, who will then use their discretion to expedite what they determine to be harassing content through to resolution.

While that may seem topically innocuous, it may be prudent to maintain skepticism toward the democratic intentions of an organization whose website lists, among their core values, a belief that institutions (one might assume they include Twitter) require pressure to be changed. Taken in context with the organization’s claim that it is interested in news, opinion-making, and social networks, it is likely that WAM! will use the position to exert pressure in the direction of tone-policing Twitter. While this plan is initially to be a one-month test run, the intent is to form lasting policy.

Several portions of Meyer’s article were troubling, including the unique characterization of a Pew Research survey as a “study”, the fact that the cited poll showed a similar incidence of online harassment for men and women, the rhetoric surrounding a charge of Twitter’s “greed” in not having spent adequate resources towards moderation so far (when the article had already stated that the company regularly operates at a loss), and characterizing WAM! as a small operation out of Boston with few employees, when their website states that they operate with many volunteers in offices in major cities across the country. The total effect came across as concerning.

A specific area of concern may be how the institution of a biased, third-party organization with moderation powers may intersect with the popularity of Twitter as a communication medium for GamerGate, a hashtag-turned-community who have been popularly disparaged as misogynistic. For a community like theirs, it can be inhibitive of having a substantive voice with which to answer that type of charge when bias is allowed to drive policy. Whether their or other speech on Twitter is disproportionately targeted under the new program merits monitoring, out of concern that the First Amendment remain a preeminent cultural institution.

Jaclyn Friedman, the founder of WAM!, attempted to pre-empt concerns about potential censorship in her statements to The Atlantic, where her remarks were reported to be “that a completely open and unmoderated platform imposes its own” censorship. The article did not provide the reasoning behind that assertion.

While the protection of women, and hopefully all people, from online harassment is worthy of a broad examination, special care should be taken in consideration of where exactly the rights of differing people come into conflict. These types of questions will be extremely important in determining the direction of speech in the cultural future of America, and the public should be made aware whenever such debates emerge. In order to champion democracy, a society must first be certain to take measures to ensure that they practice it themselves to the very best of their ability.