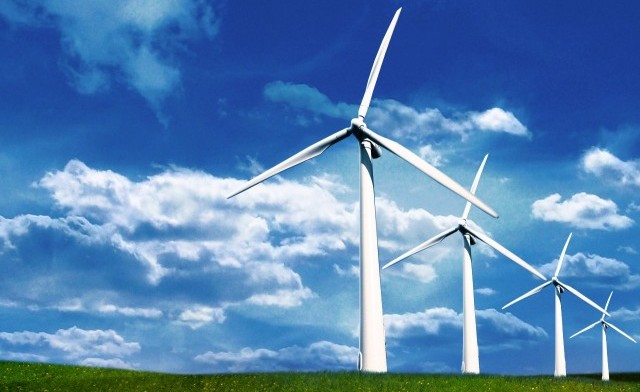 An Oregon-based company that operates wind farms across the nation is attempting to conceal the number of bird deaths caused by its turbines whilst another wind turbine operator has been, essentially, given permission by the federal government to kill a certain number of birds each year without facing prosecution.

The Portland, Oregon company, PacifiCorp, is taking legal action to avoid releasing figures of how many birds are killed at its facilities. The Associated Press has been attempting to obtain the figures as part of an investigation into how many birds die as a result of collisions with wind turbines. PacifiCorp, which is owned by Warren Buffet’s Berkshire Hathaway conglomerate, has filed an injunction with an US District Court to prevent the release of the numbers. The federal government announced its intention to release the figures, but warned PacifiCorp in advance, allowing the company the opportunity to file the injunction.

Although companies involved in wind-energy insist that fewer birds are killed by wind turbines than by cars or power lines, studies have shown that the number of bird deaths has increased dramatically as new wind-energy facilities have come online. The U.S. Fish and Wildlife Service has expressed concerns about the protection of the eagle population after releasing a report showing that wind turbines have been responsible for the deaths of 85 eagles between 1997 and 2012, with 80 percent of those deaths occurring since 2008. The ongoing investigation by the Associated Press cites more than 45 eagle deaths in the past four years, just in Wyoming, in addition to “dozens more in California, New Mexico, Oregon, Washington and Nevada.” In all, thousands of birds and bats are killed each year in collisions with the fast-moving turbine blades. Although – to the human eye – the blades of turbines often appear to move slowly, the blade tips can often be rotating at speeds of up to 170 miles per hour, creating “tornado-like vortexes,” according to the report in the Associated Press.

In California, the Shiloh IV Wind Project has been granted a permit by the federal government allowing the operating company to avoid prosecution for a certain number of eagle deaths per year. This exemption is known as a “take permit” and is issued by the U.S. Fish and Wildlife Service. The Shiloh IV project is the first wind-energy project to receive such a permit. Last year, the Spring Valley Wind Farm in Nevada – operated by Pattern Energy – was fined $200,000, following the death of a golden eagle. Pattern Energy reported the incident but did not have a “take permit.”

Wind-energy companies have been taking steps to reduce bird deaths, including shutting down turbines at times when winds are and applying high-visibility paint to turbine blades. Researchers in the United Kingdom, however, have pointed out that such methods may not be sufficient. An ornithologist from Birmingham University in England, who has been studying the issue, explains that birds in flight are not always focused on what is directly ahead of them, as they are often searching the ground for food. “If you are trying to design something to alert birds to what’s ahead,” says Graham Martin, “it’s probably got to be a lot bigger and grander than you’re thinking. You can’t just make turbines more conspicuous.”

One Response to "Wind Farms and Bird Deaths"