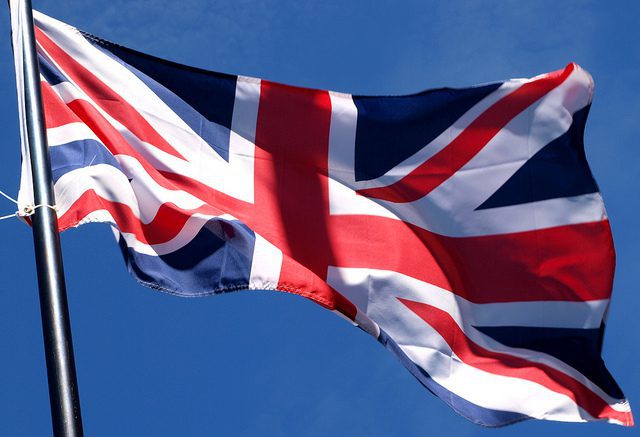 The sad state British boxing is in was recently celebrated with Jeff Powell’s Daily Mail boxing awards. A good day for anglophiles it was not. Many have argued through the years that British boxing has ever been poor and that the current crop of British fighters is no exception. If there is an exception however, many would argue, it would be that the current crop of British fighters is exceptionally bad, even by already low British standards. Yes, as their American counterparts would suggest, the British love their fighters but would not know a good one if it smacked them upside the head at a football match.

Case in point for detractors is Tyson Fury. While imposing at 6 feet 9 nine inches tall and 265 pounds, the criticism is relatively simple and uncomplicated, he fights like it is his first day in the gym. This is not to slight women but detractors notice an effeminate quality to his gait and general ring comportment. He is very slow, punches wide, moves like he is on sand, is gangly, appears nervous when under the gun and has a glass jaw. And these qualities, many suggest, actually represent his strengths. Tyson recently embarrassed himself and British boxing by withdrawing from a fight with Alexander Ustinov citing the illness of an uncle and did so after criticizing anyone who would withdraw from a fight for any reason. So, on top of Fury’s inability to fight, he has also been labeled a coward.

Another example of the sad state of British boxing is seen in one Carl Froch. The four-time super middleweight champion recently selected by Powell as boxer of the year. Froch’s knockout of George Groves got the nod for knockout of the year. Froch, his record notwithstanding, stands straight up with chin out waiting to get tagged. He looks and fights stiff. And while the Groves knockout sounds great, it was at the hands of, well, another over-hyped, underwhelming only slightly less stiff British pug. Earlier in his career one Andre Ward so dominated Froch that many looked at Froch’s rather strong record as suspect or the stuff of fiction. Perhaps not so curiously, Froch’s record, as it turns out, is built on performances over poorer British versions of himself.

Amir Khan the former two-time light welterweight champion is next up. While Powell is high on Khan, voting his last fight performance as virtuoso performance of the year, Floyd Mayweather Sr., put it another way. “He fights like washing women. The man throws punches from all kinds of ways, a wash woman fights that way . . . He can’t whoop nobody right now.” Recent fights indicate that if a glove gets anywhere near Khan’s chin he falls apart like glass. He wants desperately to fight Floyd Mayweather or Manny Pacquiao, but few give him a chance.

While there are relatively decent fighters on the British fighting scene, Kell Brook and Anthony Joshua among them, both are seen by boxing purists, despite local hype, as unremarkable. While a case can be made for Brook who has serious boxing skill the same cannot be said of Joshua. At six feet six inches tall and 234 pounds Joshua, a 2012 super heavyweight gold medalists at the 2012 Olympics strikes a fearful pose. His problem, according to many observers is that he is, reminiscent of Frank Bruno, painfully slow and telegraphs his punches.  Many suggest that once he moves on to fight world-class level opponents with speed like American heavyweight contender Deontay Wilder he will get picked apart.

In terms of pure boxing skill sans the hype the British public will likely never see the likes of former heavyweight champion Lennox Lewis again. Lewis was dubbed by both Muhammad Ali and George Forman as perhaps the best heavyweight fighter of any era. The interesting part for many however is that Lewis is not actually a homegrown Brit, he is from Canada by way of Jamaica. In terms of raw technical boxing skill, the sad state of British boxing looks to continue for years to come.