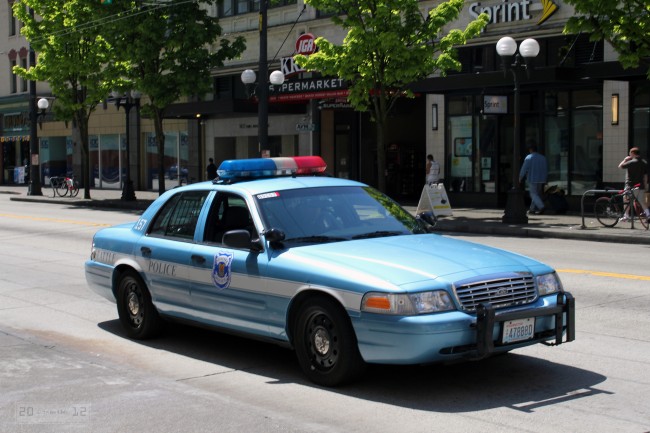 In Seattle, Washington, a bus rider stabbed a man who was sitting too close to him, according to a report by Fox News affiliate Q13Fox.com. The man who was stabbed was reportedly seriously injured by the knife attack.

The knife-wielding man who stabbed another rider on the bus fled from the scene. When the police arrived, the man had managed to escape, though witnesses gave the police descriptions of the suspect.

According to the Seattle Fire Department, the injured man who was stabbed was transported to the hospital where he is listed in serious condition.

The victim of the knife assault got onto the Metro route number 132 bus, according to the police, and took a seat next to the man who stabbed him. An argument broke out about how closely the rider sat next to the suspect. The victim did not move, and that is when the suspect allegedly stabbed the victim.

The Seattle us stopped, but before the police could arrive on the scene, the knife-wielding bus rider who allegedly stabbed a man who sat too close to him ran off. The suspect has been described as being a black man, approximately 40. He was described as wearing blue jeans, a black coat and having a black knit hat on his head.