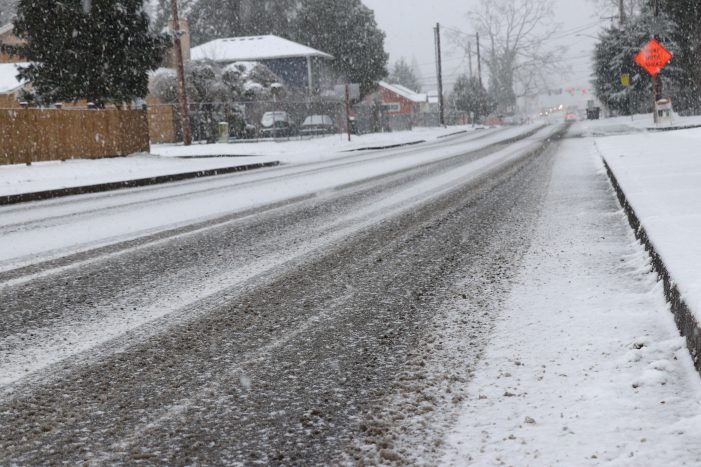 Storm after storm has hit Seattle this season, yet this one has city facing one of the heaviest snowfalls in years. The forecast calls for four to eight inches of snow on Feb. 8, 2019. According to reports the storm will pick up its pace Friday afternoon, and carry over into Saturday. A winter storm warning has been […] 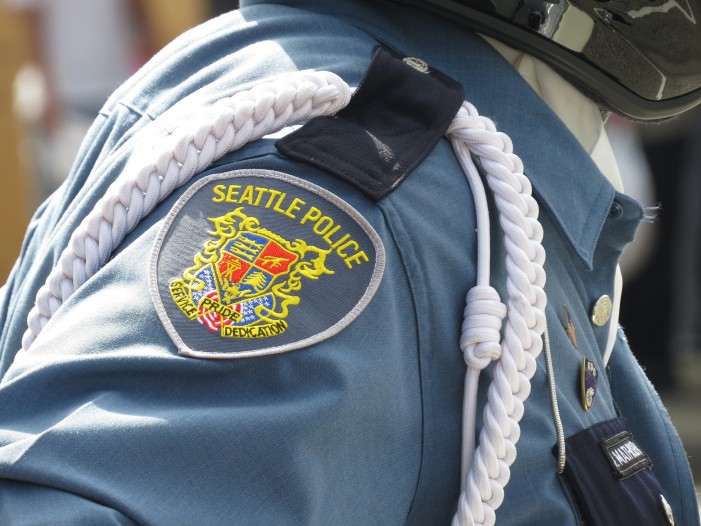 Homicide detectives in Seattle, Washington, were called to investigate suspicious garbage in a dumpster on April 9, 2016. A homeowner near East Pine Street and 21st Avenue made the discovery, which prompted them to call the police. At 8:00 p.m. PDT: According to The Seattle Times, the homeowner’s call was made several hours before the […]

According to Seattle police, as of 9:41 a.m. PST on Jan. 27, 2016, two people have been declared dead and three more were wounded when a shooting broke out at a homeless camp in Seattle, commonly referred to as “The Jungle,” last night. Police reported that the two deceased persons, who have not yet been […]