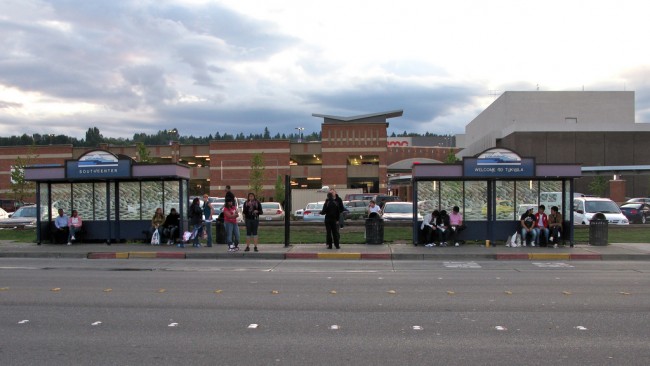 Amid conflicting reports from bystanders and mall security officials, Seattle police have confirmed a shooting either in or in the area of the Westfield Southcenter Mall, and that an arrest has been made. Witnesses on the scene reported to local media that they had seen people running through the mall, reporting gunfire. Some of the stores closed down at that time, though mall security gave a statement that the mall had not been put into lockdown. There is some confusion as to whether the shooting took place inside the mall or just outside, but witnesses report seeing at least two teenagers in handcuffs on the ground. At least one of them was seen being arrested and put into a police vehicle outside of the Foot Locker store.

The police have not released much information on the shooting, other than to say that one person had been shot in the hand, and that he was being treated for superficial wounds. They also indicated that they did not believe there was any more danger to the public. Stores re-opened shortly after police made this statement.