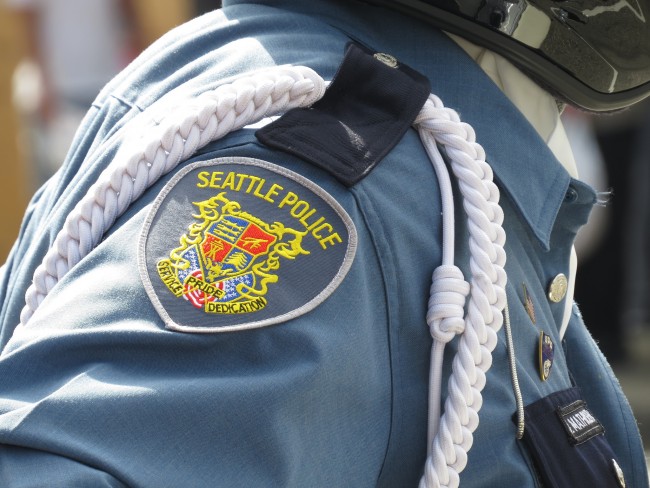 Homicide detectives in Seattle, Washington, were called to investigate suspicious garbage in a dumpster on April 9, 2016. A homeowner near East Pine Street and 21st Avenue made the discovery, which prompted them to call the police.

At 8:00 p.m. PDT: According to The Seattle Times, the homeowner’s call was made several hours before the Seattle Police sent out an announcement of the investigation via Twitter. The message indicated they were on the scene and examining the items in the garbage.

One of the neighbors told reporters she had overheard the police discussing finding a foot. However, the detectives would not confirm more than there were possible body parts in the rubbish.

At 8:30 p.m.: The Seattle Police Department (SPD) posted a statement on the SPD Blotter; Seattle Crime News. The report indicated the initial phone call came in around 4:00 p.m. Emergency service operators dispatched patrol officers to the 1600 block of 21st Avenue.

Detectives and the King County Medical Examiner joined the SDP officers, on the scene, to determine if there were, in fact, human remains inside a recycling bin. Upon further investigation, the SPD did confirm the remains found were human.

At 9:22 p.m.: The Seattle Times reported SPD Sgt. Mike Renner confirmed there were three body parts found. These parts, including one foot, belonged to an adult. They were described as, fresh and packaged. The police declined to elaborate on the type of wrapping used.

Detective Patrick Michaud, a spokesman for SPD, told reporters the body parts were likely placed in the bin either late Friday or early Saturday. He said the police had begun canvassing the neighborhood, speaking with residents and checking other recycling bins, however, the search had not yielded anything further.

He explained, the body parts had been transported to the medical examiner’s office. Then, as procedure dictates, the parts would be examined to determine the gender, age, etc. and, “hopefully, ascertain the identity of the victim.”

The SPD have asked anyone with information call the Violent Crime tip line at 206-233-5000.

This is an ongoing investigation and Guardian Liberty Voice will continue to provide updates as information becomes available.