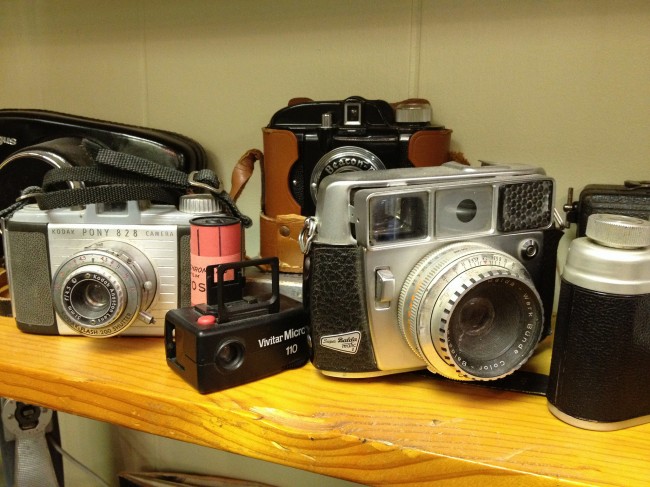 Engineers have designed a new 2D camera that has been dubbed the world’s fastest camera yet. The camera has the ability to capture over moving objects at 100 billion frames per second. Up until now, the fastest known camera used ultra fast imaging techniques with limited on-chip storage and only had the ability to capture at least 10 million frames per second. The new camera proves to be a major jump in technology advances pertaining to imaging.

The imaging device was developed by scientists at Washington University in St. Louis. The engineering of the cameras development was overseen by Lihong Wang, PhD, who is a Professor of Biomedical Engineering at the college. The National Institute of Health gave funds through grants for the research that was aimed at new discoveries and transformative research with hopes to lead to an advance in other scientific areas. Research pertaining to the new piece of technology can be found in the December 4 issue of Nature.

The new camera, dubbed the world’s fastest camera yet, uses a newly developed technique called compressed ultra fast photography (CUP). During this process, the camera takes image shots using single laser shots from physical phantasms: refraction, laser pulse reflection, faster than light propagation, and photon racing in duplicate media. These images will then be able to be compiled into a movie or moving image.

Once the photons are sent to the CUP, they are then converted into electrons and sliced with the use of double electrodes. This action is able to convert time to space. An electric current in gradient ranges from hi to low is then applied by electrodes. This causes the electrons to arrive at unique times and positioning. In the last step of the process, an instrument called a charge-coupled device (CCD) stores all of the information that was captured during the process. The whole process itself, from beginning to end, takes one nanosecond.

The new invention, dubbed the world’s fastest camera yet, is expected to create major advances in science and technology. Wang sees the device being able to heed great expectations, especially in the fields of Biomedicine and Forensics. The doctor states that it could also be very useful in determining bullet pathways and trajectory. Other areas that scientists feel as though the device could become very useful in the future is in space exploration, especially supernovas. According to Wang, if the CUP was paired with the HST, a space based optical telescope, it would create the “sharpest special resolution of the Hubble and the highest temporal solution with CUP.” This, he claims, is what will lead researchers in totally new avenues and discoveries in science, including space exploration.