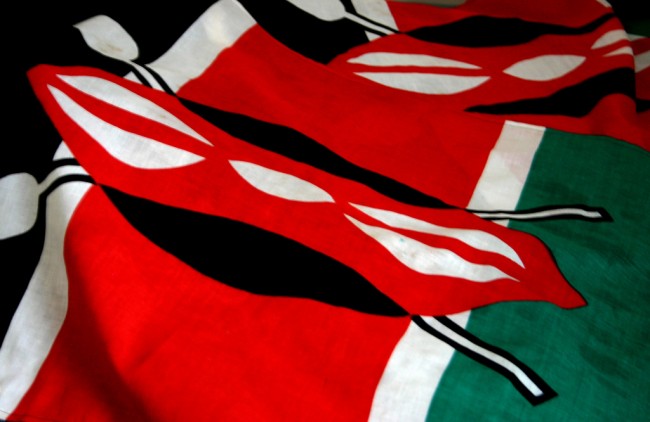 On Thursday, a military plane from Kenya was reported to have crashed in the southern part of Somalia. The Kenyan army declared the cause to be technical problems with the plane, whereas Somalia’s militant group Al-Shabab claimed they had shot it down.

The Kenya military plane crash in Somalia, it has been reported that pilot has died while two crew members are missing. The plane was returning from a combat mission when it developed technical problems and crashed in the plane region of Kenya. However, according to Al-Shabab, their group had shot the plane down.

The extremist had earlier reported to have attacked a convoy of UN vehicles and killing at least four security personals and civilians. Two UN vehicles were damaged in the attack but no UN staff member was killed. The United Nations Security Council and Secretary-General expressed great anguish and resentment over the incidence. The UN Security Council is providing support to Somalian government in combating all sorts of terrorism in the region.

On the other hand, Al-Shabab accepted the responsibility of the attack and declared it to be a sacred attack targeting foreign mercenaries. The militant group is forming its quarters and bringing many men and heavy weapons inside the Somalian border. The militant group also has loyalties among other extremist groups along the North-Western regions including Mombasa. The mission is being targeted at overthrowing of Kenya’s internationally supported government.

In another violent attack on Tuesday, Al-Shabab has killed 36 quarry workers when they entered tents in a small village on Kenyan border. Ten days before that, the group had killed 28 people in nearby village in yet another attack. The president has retaliated aggressively on the incidents and called for intensifying their war against terrorism. He has blamed Al-Shabab group to be responsible for more than 800 Kenyans deaths.

These advancing terror attacks and violence on the border and the recent incident of the crashing Kenya military plane have set alarms for not only Kenyan and Somalian civilians and officials, but the United States has also issued a statement that says there can be no justifications for such terror and continued attacks.

Al-Shabab has been operating in East Africa for many years now, campaigning and fighting to turn Somalia into fundamentalist Islamic state. The organization had been declared as a foreign terrorist organization by United States in March 2008. Its targets not only include Somalian authorities but it has also killed many international social workers working in the area, international journalist, leaders and African Union peacekeepers.

The group is active and operating in many regions of Africa, conducting these and many other terror activities time and again. The recent crash of a military plane on Somalian border is just another step of attacks they have warned to be coming in the future. Although the international peace community, along with United States and Kenyan president has urged to intensifying the war against this terror group, Al-Shabab has vowed to be uncompromising and relentless in their future attacks.