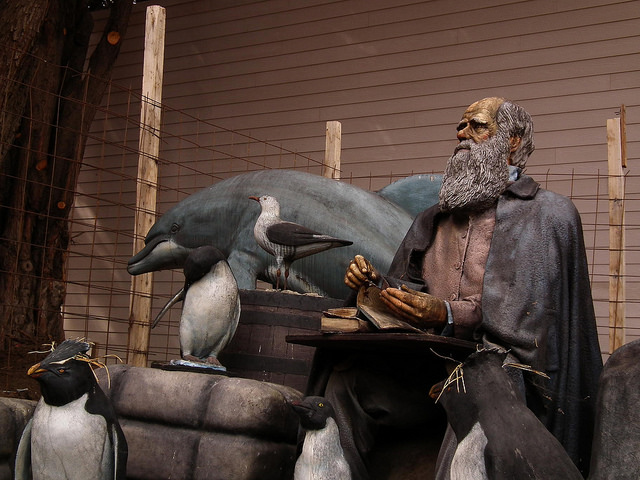 Data was recently collected by a research group which appears to validate and prove the theory that the male gender is more likely to be involved in behavior which can be classified as idiotic. The Male Idiot Theory (MIT) has been tossed about as a tongue in cheek explanation of why human males often indulge in risk taking adventures. During the past few years, a number of studies have documented significant percentile differences for such things as emergency room visits, hospital admissions and mortality rates due to accidental injuries. These studies have already proven that males have a greater chance of incurring accidental injuries than do females. While some of the injuries may be either due to sports injuries or to the fact that men are more likely to be employed in riskier occupations, questions have been raised about other injuries.

The recent research study has attempted to collect data which has seemingly proven that the Male Idiot Theory does, in fact, exist. The study was an attempt to collect data only about those people who engaged in idiotic risks. Idiotic risks were defined as those risks considered senseless risks having little to no apparent payoff but with the possibility of a highly negative outcome such as death. The research for this Male Idiot Theory study was therefore based on the winners of the Darwin Awards from 1995 until 2014.

The Darwin Awards are bestowed upon those who verifiably show an enormous misapplication of common sense which results in their death even though they were capable of good judgment. In fact, the winners must cause their own death in such an unthinking manner as to be not only termed idiotic but to conceivably relieve the human race of one more idiot while ensuring the long-term survival of the human race and promoting Darwin’s theory of natural selection. The theory of natural selection was coined the “survival of the fittest” by Darwin’s contemporary, Herbert Spencer, himself an evolution theorist.

In the last 20 years, the Darwin Awards Committee has independently verified 332 cases out of the 413 nominations they received. Of the 332 cases, there were a total of 14 awards given to shared candidates, most notably amorous couples. Out of the 318 remaining cases usable for the research, only 36 Darwin Awards were conferred upon females. Mathematically speaking, the 282 male Darwin Award recipients make up 88.7 percent of the total, supporting the Male Idiot Theory.

While the 89 percent total is a statistically significant finding, the researchers concede both the limitations and weaknesses of their study. The Male Idiot Theory cannot be completely proven with this current research data for a number of reasons, most notably the possibility of a reporting bias. It may be possible that females are more likely to nominate males for the Darwin Awards. Additionally, alcohol may play a significant role in events which ultimately lead to the award. If alcohol is shown to be involved in a high percentage of these cases, the statistical difference may be attributable to nothing other than a difference in social behaviors.

While the Male Idiot Theory is supported by the current research data, more studies need to take place before it can be said that the theory is proven. The four male research contributors plan on continuing their investigation of the study and invite other research groups to investigate as well.