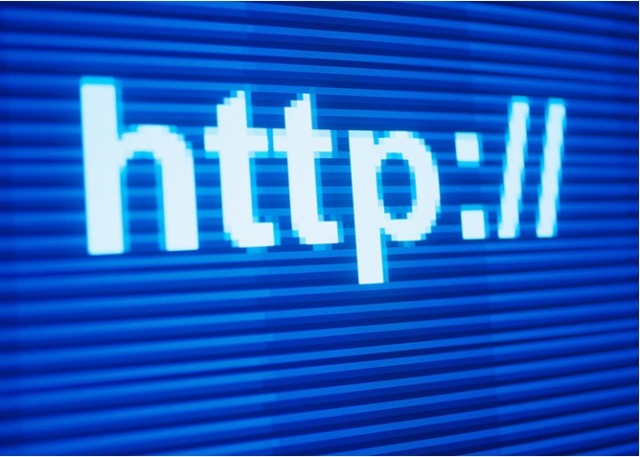 Microsoft Clip Art retires from its job of spicing up Word, PowerPoint and other report files since its Office.com library has closed early this week. People can no longer insert cartoon drawings from the Clip Art gallery to spice up their report. However, Microsoft recommends the use of Bing image search and even insert photos saved on their PCs, tablets, phones, SharePoint and OneDrive.

The Microsoft Clip Art library has been a rich source of images when customers wanted to find quick arts to fast illustrate a presentation. These days, the Internet has a richer collection of arts, images and photos, thus eliminating the need for a software that carries stocks of art. More so, Microsoft has also migrated its Clip Art collection to a portal online.

While some will feel nostalgic with their favorite classic pieces from Microsoft Clip Art when making book reports in grade school, writing newsletters and even drafting emails, the Redmond tech firm said many would not be bothered at all, as they have been turning to the Internet for image search. The company is trying to reroute customers to use its own portal instead, when it announced on Monday that Microsoft Clip Art already retired.

Microsoft Clip Art is not the first piece of the ‘90s Redmond has terminated. In August this year, it also closed MSN Messenger, or Windows Live Messenger, to push users to Skype. MSN Messenger was the answer to the then famous AOL Instant Messenger in 1999, with simple and fundamental instant messaging, just like the other messaging software at the time, which ruled the dial-up Internet era.

MSN Messenger then added advance features like video chatting, photo messaging, emoji and games. When it went the way of Google Reader and Friendster, its users reminisced about their sweet experiences of Microsoft’s messaging client by sharing tweets with other alums.

Doing image search in Bing from any Office application is not new, since Microsoft has introduced it last year in Office 2013. The search engine has a feature that copyright filters images users are looking for. That is made possible as it taps into the licenses of Creative Commons, to ensure anyone will have no infringement problems when using the images from the search results.

Bing provides an option, however, to view more images, by changing the settings to show all results from the Web, but the user has to do the research in order to respect other’s rights, wrote Office 365 Team Doug Thomas in a post. There is a link to the image source shown, plus the applicable license, which the user can check if its use will be license-compliance, Thomas added.

It was just last summer when Microsoft activated “License” option in Bing, which lets users identify the images they can borrow without violating anything. For example, when the user wants to add some flowers to an invitation to a birthday party with other arts, he can narrow the search to images which can be “used commercially” instead of browsing through the details of the image files to check licensing data.

Those who fear they will be lost when inserting an image from a Word file, there are detailed instructions provided on how to retrieve images from the Internet without committing any copyright violation. Users just need to look for those with Creative Commons licenses or marked for reuse.

The Windows platform maker is just leading its customers to adopt more advanced applications. As Microsoft Clip Art retires and people are transferring to Bing image search, Redmond makes sure they are in for more image collections, choices and options.