Mumps Has NHL in Dumps 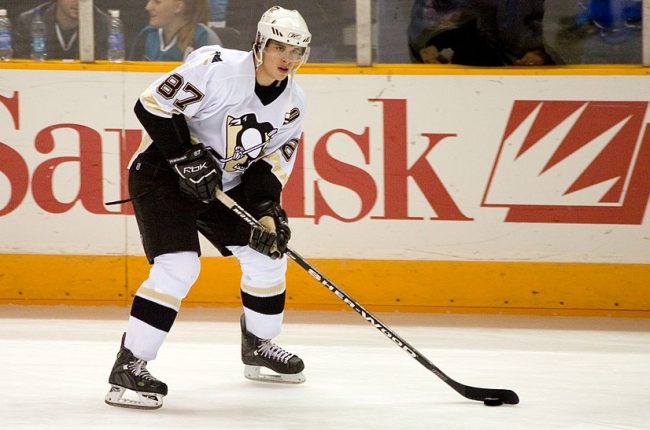 The odds of contracting mumps is not very high in the U.S., but this year it has been very high in the National Hockey League (NHL). Approximately 20 players (14 are confirmed, the other six suspected) and two on-ice NHL officials have gotten the traditionally childhood disease this year, and the hockey league’s unprecedented mumps epidemic has players in the dumps and officials concerns.

According to ESPN, the teams that have players known to have caught or suspected of getting mumps are the Anaheim Ducks, Minnesota Wild, New Jersey Devils, New York Rangers, Pittsburgh Penguins and the St. Louis Blues. The first players who reportedly tested positive were Joakim Lindstrom and Jori Lehtera of the Blues in mid-October. In the two months since then, players on the other teams fell ill, including six in the last week alone.

Mumps is a contagious virus that is spread by coughing and sneezing in places like schools (or locker rooms). It typically starts with a few days of fever, head and muscle aches, tiredness, and loss of appetite like many viruses. Then, the telltale swelling of salivary glands that makes mumps patients look like chipmunks begins. Unfortunately, 20 percent of mumps sufferers do not develop the swelling and may never know they have that disease versus the flu or something else. The mumps virus typically runs 7 to 10 days, and for those exposed has a 12 to 30-day incubation period. That means that a contagious referee working a couple of games can unknowingly expose four teams to the virus and never know it.

American babies have generally been immunized against mumps since 1967 and Canadian infants have been since 1969. Before the vaccine was developed, the illness was common (212,000 Americans had it in 1964 versus only 229 in 2012). The vaccines given prior to 1992 (i.e., when most of the hockey players would have gotten them) only protect 78 percent of recipients. Since then, a second booster shot was added to the childhood vaccine regimen that increases the effective rate to 88 percent, but those who are vaccinated today can still get mumps. Sidney Crosby of the Pittsburgh Penguins is one player who has been diagnosed with mumps in the past month who had a booster shot.

Like the NHL outbreak, there have been some other outbreaks isolated to specific populations that interact tightly with each other. For example, 6,500 mainly college students in the Midwest got mumps in 2006 and 3,500 Orthodox Jews in the Northeast were infected in 2009-2010. The hockey players share towels, water bottles, locker rooms and hours traveling together in closed spaces. Between teams, it could be spread exhaling, sneezing or spitting near each other.

The NHL is reportedly offering players vaccines and booster shots. The league and players are working with the CDC for testing and attempts to control the spread. Team physicians have recommended changes in dressing room behavior and other areas. However, while more NHL players are awaiting results of their mumps test, the league and players are down in the dumps trying to deal with a situation that is reportedly unprecedented in professional sports.