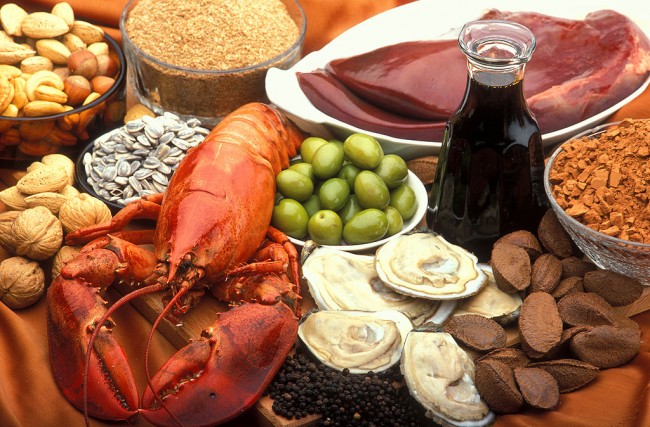 Telomeres may slow the aging process and the Mediterranean diet may be the key to doing so. The Mediterranean style diet has been considered the most heart healthy diet for quite some time now. However, it is more of a lifestyle than a diet and a way of eating based on the traditional foods of the countries surrounding the Mediterranean Sea.

A recent study that looked at a marker for aging suggests that women who eat a Mediterranean diet had longer telomeres that in fact, may slow the aging process. Researchers of the study state that the Mediterranean diet is rich in antioxidants and anti-inflammatory compounds. These compounds prevent the telomeres blood cells from becoming short. Telomeres are sequences of DNA that form protective caps at the ends of chromosomes.

This study followed the health of more than 120,000 nurses working in the U.S. and specifically studied the blood-work of nearly 4,700 women who were participating in the study. They also scored the women’s diets with an indicator scale that showed to what extent the participants were following the Mediterranean diet. Those who followed the diet the greatest had the most significant results.

Many reports across the globe suggest that Italians live longer than Americans due to the Mediterranean diet. Even though many Italians smoke more and earn less than Americans, they still tend to live longer and live disease free longer. NEJM, published the results of a trial that involved 7,000 participants in Spain who were given olive oil or nuts such as almonds, every week for five years. The results showed the participants had a significantly reduced risk of illness and disease compared to another group who were simply advised to have a low-fat diet.

The Mayo Clinic’s staff published an article on the Mediterranean diet. The article states that the diet mainly consists of eating nuts, whole grains, fruits, vegetables, legumes and healthy fats, such as olive oil. The use of herbs are recommended in place of salt; limiting red meat and eating more fresh fish and poultry. Red wine is optional but only in moderation. The basics of the Mediterranean diet is choosing healthy types of fat and staying away from saturated fats and trans fats, both of which contribute to heart disease and other diseases. Since researchers have discovered that the Mediterranean diet may slow the aging process, by promoting longer telomeres, additional research will be done to further evaluate the specific nutrients of the diet that contributes to the lengthening of the telomeres. According to experts, the Mediterranean diet is a lifestyle and should also include moderate exercise and also recognizes the importance of family and friends to create a feeling of over-all well-being. For safety, a doctor should be consulted prior to starting a diet.