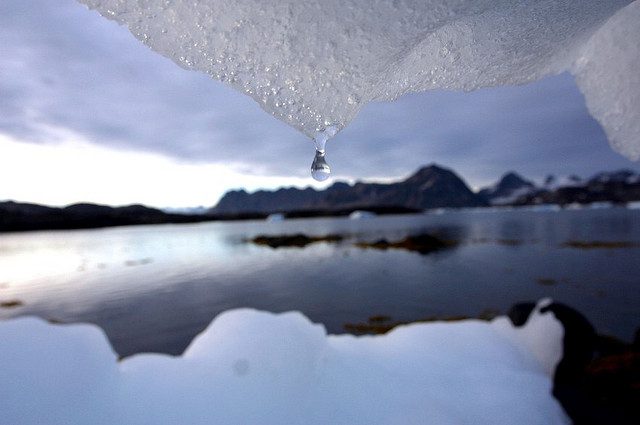 Climate Change is taking ascendancy in several important quarters this year, thanks to the historic eye opener. 2014 was the hottest year in recorded history. Religious leaders have dodged the question of climate change for decades but, last year’s historic alarm has prompted even the Roman Pope to acknowledge the fact that climate change is caused by Human environmental abuse. Also to his credit, Pope Francis is planning to publish an encyclical addressing all the Catholic Bishops to fight this man-made issue. This decision by the Pope is angering many climate change deniers and conservatives across the globe.

Another powerful global decision maker, the Political class, have been widely split on this issue. It is hard to summarize the split based on the political flanks, though this battle started as a left/liberal-wing fight versus the conservative climate change deniers. A significant push from the political front came from President Obama at the beginning of his second term in office. His emphasis on climate change and his focus on man-made carbon emission reduction has truly made him a green President. A couple of years ago, even the most optimistic political pundits did not foresee President Obama as a climate change advocate. The President of United States is getting it right second term round. His resolve to fight climate change certainly reminds one, of the iconic basketball Coach John Wodden’s lines, “If you don’t have time to do it right, when will you have time to do it over?” The President is fighting a crucial keystone pipeline bill in the U.S. Senate with the republicans this month.

Keystone Pipeline – Republicans are pushing hard to pass the keystone final vote next week that would allow construction of the Keystone XL pipeline. They were also protesting the President’s agreement with China last year that is focused on reducing carbon emissions. They also resent the fact that President Obama is committed to Vetoing the Keystone pipeline if it goes the other way. If the vote goes in favor of the Republican majority in the U.S. Senate it is deemed that climate change is not a human inflicted issue and the pipeline is Eco-friendly.  If it happens, President Obama’s veto against the pipeline construction would be a very significant climate stepping stone for the year ahead.

Finally, many developing countries across the world are taking measures to reduce greenhouse gas emissions and control air pollution, which is a major cause of ozone depletion. There are already concerns about the Arctic and Antarctic ozone holes from which Sun’s ultraviolet rays are affecting animal lives in the Polar Regions. Interestingly, ocean researches are explaining a less known phenomenon about ozone depletion, the UV rays hitting the oceans, warm the polar waters and this increase in ocean temperatures shall cause deep ocean carbon water to move up in the coming decades, causing catastrophic conditions for aquatic life. The year 2015 is projected as a game changing year for climate change. The United Nations Climate Conference is scheduled to be held in Paris this December and that meet shall bring forth a standard set of climate rules ought to be followed universally.