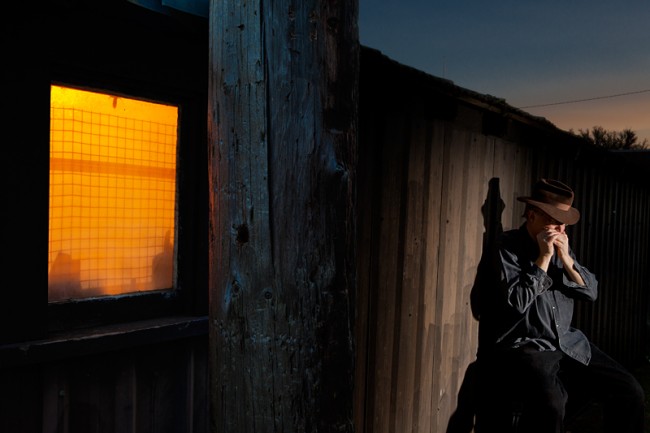 Although he comes from a mostly blues background, Dave Plaehn’s new album Radio Sister shows entirely different colors. With a focus on adult contemporary, this December 8, 2014 release sounds as though it came from another era. Does it show up all the lounge singers or does it belong as accompaniment for traversing tall buildings?

Dave Plaehn was born in a musical home in Iowa. Both of his parents sang and he grew up playing the likes of classics such as the Rolling Stones and Bob Dylan. In college he found a desire in blues and would go on to take part in many different blues albums. It goes to show that not only can Plaehn sing like an angel, he can play the harmonica like a fiend.

Radio Sister has whooping 12 tracks spanning 45 minutes. Most songs are connected to the one before it by one simple concept; love. Is it a bad thing that almost every track mentions or stays focused near love? Consider it a theme for a smoother ride through adult contemporary, jazz, disco, R&B and blues.

The album features some excellent sound quality and production. Throughout all twelve tracks volume stays consistent and balanced. Plaehn oversaw the production of the album and has asserted his past experiences as something that attribute to his years of musical wisdom. Extra vocals on the track “Radio Sister” excellently empower Plaehn as he ends the track with a beautiful harmonica fade-out.

“I lost a lot of my innocence, baby when I lost you.” 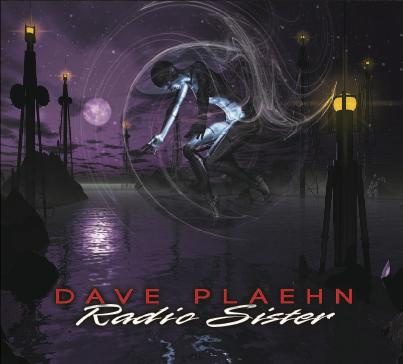 The slow pace of the funky grooves may not be enough to entice those that are not musicians. That is not to say Radio Sister is not impressive, but it is does not stand out tremendously either. Some tracks give off a lounge singer vibe while others use bass to an extent that some would consider over-the-top, “Nothing’s Got A Hold On You” would be one such track.

The leadbelly medley is a pleasant surprise among so many groove centered tracks. Additionally, the last track on the album, “Stranger Blues” shows of Plaehn’s harmonica expertise. Even with no supporting tracks his voice rings clear and beautiful. He sings of going down to the river due to his troubled mind and then encountering a woman. The lyrics sound as though they have no place in anything but blues, this much should be obvious due to the massive background Plaehn has playing blues.

“I can’t spend all of this time waiting for you to make up your mind.”

With a lifetime of music under his belt, Dave Plaehn puts the harmonica to his lips for a genre other than blues. Strictly speaking about lead vocals, Plaehn’s voice is soothing and always accurate. The album Radio Sister spends most of its time in adult contemporary, but it also has inspirations of reggae, funk, blues and more. Still, the slow beats are not engaging enough to entice some music listeners. If these genres sound chill enough to fulfill an afternoon than Radio Sister is the perfect album accompaniment, otherwise steer clear.