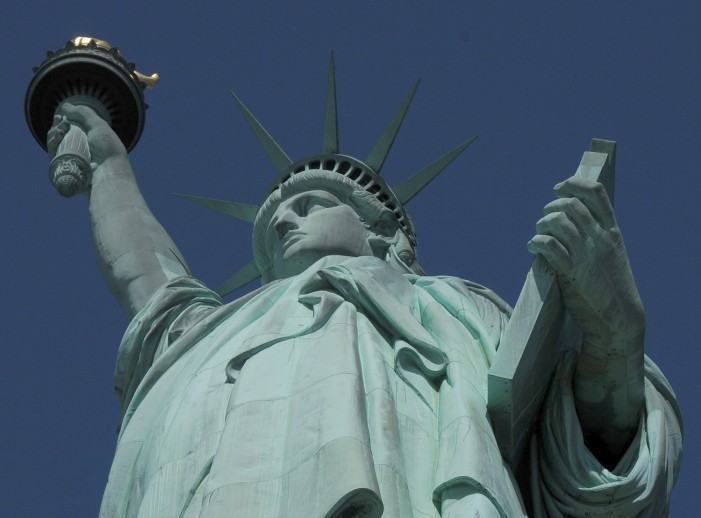 Boldly inclusive is the company motto of the Guardian Liberty Voice publication. However, it is so much more than just a motto. It is also a philosophy–for the company and life. It is a goal to strive for and achieve. Moreover, boldly inclusive is also equal parts a journey and destination. It involves recognizing and […] 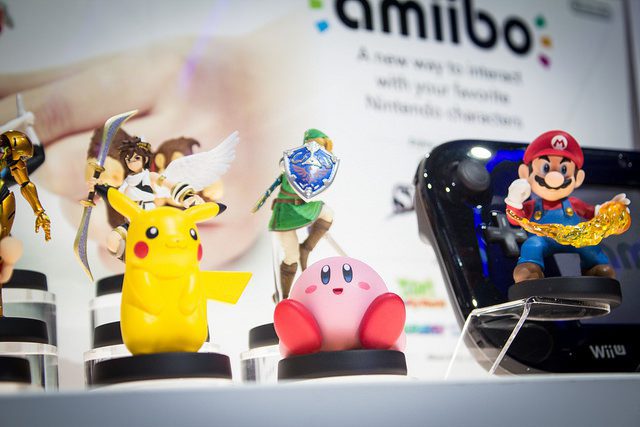 The video game company Nintendo has been trying to find ways back into the hearts and wallets of their fans, what better way to do so than with tons of collectible figures that interact with their video games. The roster of Super Smash Bros. characters is 49 characters long, at about $13.00 per figure an […] 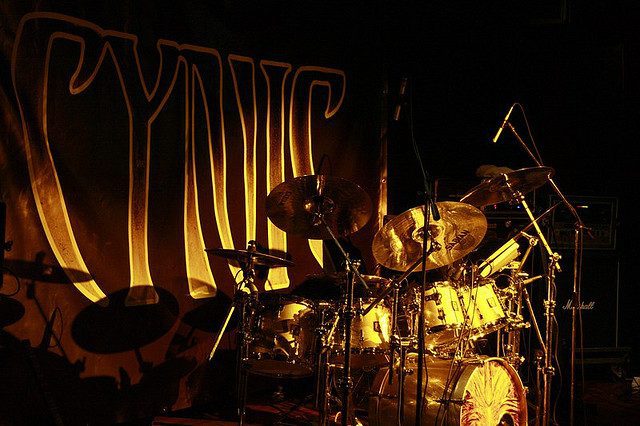 Without a doubt the year 2014 had some incredibly exciting rock albums from a myriad of different sources. As the genre of rock is quite expansive, this list may dip into some unexpected sub-genres. Underground Examinations is always open to exploring new music. This list is an attempt at bringing together the top five rock […]