Google Glass Not Ready for Stores 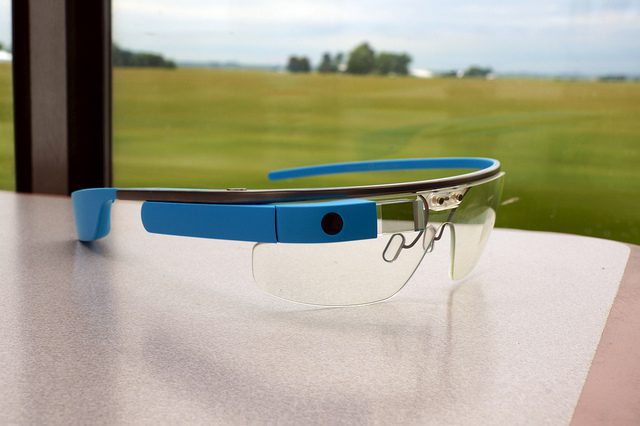 On Thursday, Google announced their decision to cancel sales on the present model of Google Glass to customers. The headgear has found it difficult to find a market to house it. At the International Consumer Electronics Show (CES) one week ago, there were rare sightings of guests wearing Google Glass, when just one year prior they were a rather common occurrence. Ian Campbell, the brain behind Nucleus Research, said that Google Glass is a prime example of a tool that has not found their purpose yet, and will not be ready for stores until then.

However, the electronic headgear will not disappear with no story to tell. Individual customers may have little to no reason to purchase one, but companies have glimpsed the value it can provide for their operations. Det Ansinn said that the future for the device relies on how useful a tool it can be. Being the man behind BrickSimple, the company that engineers the software included in Google Glass, he may just be right.

The interest that some physicians and engineers have caught Google unaware. Medical and manufacturing institutions are not normally the places Google would set up shop, but both have displayed the most interest in the device. In public domains, Google Glass has sparked many altercations, sometimes physical ones, due to the fact that it can subtly record sounds and sights.

Other reasons not to wear Glass stem from the fact that any information that can be found on them can also, and more easily, be searched on cell phones. Campbell said that the applications his company designed for Glass are not enough to bridge that gap.

Ben Bajarin, an analyst for Creative Strategies, thought that Google would never venture into markets outside of the online browser game. He thought that perhaps they wished to determine how effective a product they could develop for the hardware side of things. Campbell agrees, believing that Glass has a bright future on that front.

Architects and engineers repairing or creating equipment would more than likely find it beneficial to have a no-hands way to procure data that can float within range of their eyes without being a distraction. Surgeons would be able to more accurately film operations to use as teaching tools later on. Google will be removing the device from their labs at Google X and into a separate division. By developing features more advantageous to the aforementioned professions, Google Glass will be able to thrive in new markets, even if it will not be ready for stores anytime soon.

Subsequent models for Google Glass may or may not be ready for consumers in the future, but stores that cater specifically to business will see them on their shelves. Google has not given any further comments on the topic of the device’s return, but Ansinn, however, is relieved since Google’s announcement confirms that Glass will not be gone forever. Ansinn is both pumped and anxious over the eventual resurfacing of Google Glass. The new features and tools it will have, the new ways to apply it to work, and what many hope will be a new aesthetic design to it. Whatever the case, Google is not likely to release it again until they believe it is perfect.