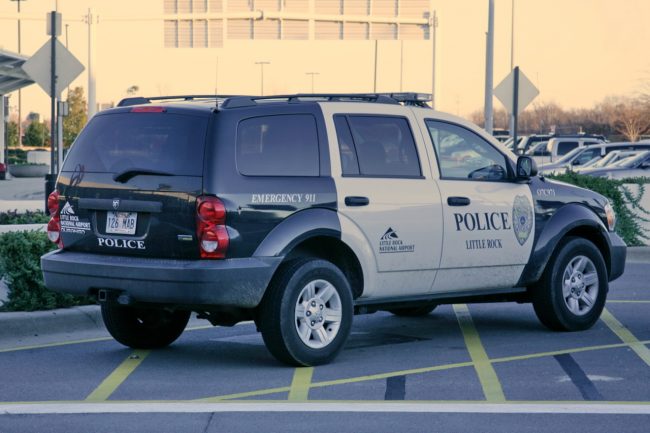 A shooting in Little Rock, Arkansas has sparked a manhunt for two suspects who have evaded capture to this point. One man is in custody after three people fled a vehicle during a traffic stop shortly after the shooting was discovered. Little Rock Police arrived at the scene of the shooting, near the intersection of Fair Park Boulevard and 11th Street where they discovered the victim but not the shooters.

A few minutes later, the suspects were stopped by police, and attempted to flee the scene. Two are currently still free, and there is a massive manhunt involving police helicopters and K-9 units going on in the surrounding region. The public has been asked to stay away from the area for the time being as the police conduct their search operations. The suspects are considered armed and dangerous, and one person has already been shot. The condition of that first victim has not yet been revealed, but he was taken to a local hospital for treatment.