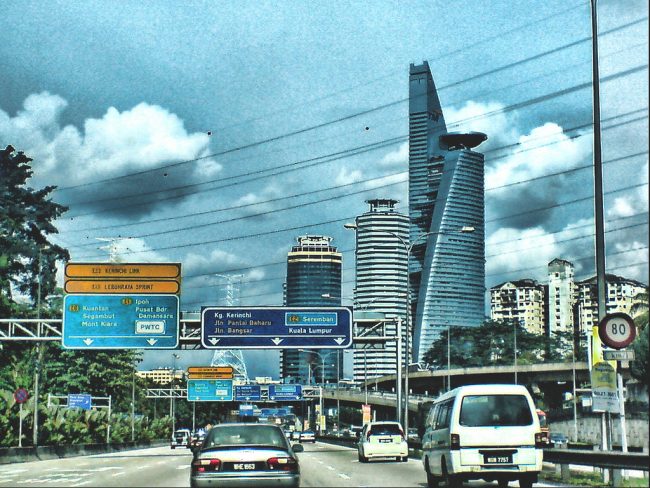 Authorities in Petaling Jaya, Malaysia are reporting that an early-morning drive for five friends has ended in a car crash that killed two of them and injured the other three. The incident took place on the Middle Ring Road 2, with the group on their way to Sungai Buloh, Malaysia. Representatives of the office of Traffic Investigation and Regulation stated that they believe the crash occurred as a result of the driver losing control and hitting the median divider.

The two who lost their lives were killed instantly according to the initial report. The three injured passengers were all taken to Sungai Buloh Hospital for treatment. No update has been made available yet about their condition or prognosis. The group was young, with the two who did not survive both being 20-years-old. Nothing has yet been reported about the circumstances leading up to the crash, but there has been nothing in the initial report to suggest that this was other than a tragic accident.