By Jim Malone on January 30, 2015Comments Off on Maryland Police Collision Injures 2 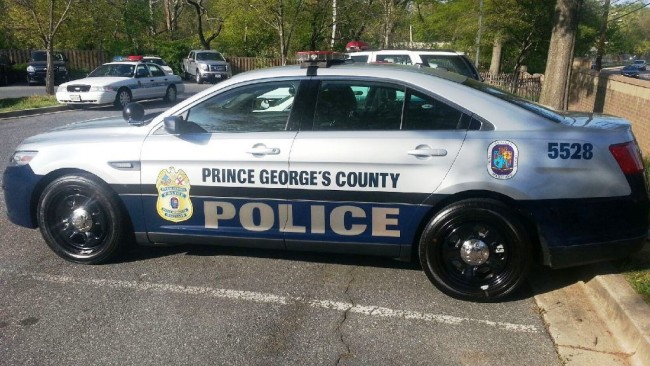 A police car from the Prince George’s County, Maryland department was involved in a collision which injured two people while the officer was attempting to assist another who was trying to stop a fleeing vehicle. According to a Maryland Police spokesperson, the police vehicle involved in the accident did have the lights and sirens engaged. The police officer was not injured, but the two occupants of the other vehicle were taken to the hospital for treatment of injuries which were described as not life-threatening. No update on their condition has been given yet.

Another officer had been trying to stop a vehicle near Shadyside Avenue  and Suitland Road, but the vehicle took off away from that officer. The driver then stopped a short distance away and fled the vehicle. There is currently a search underway for the person who was in that car. No description has been provided of either the vehicle or the driver at this time.