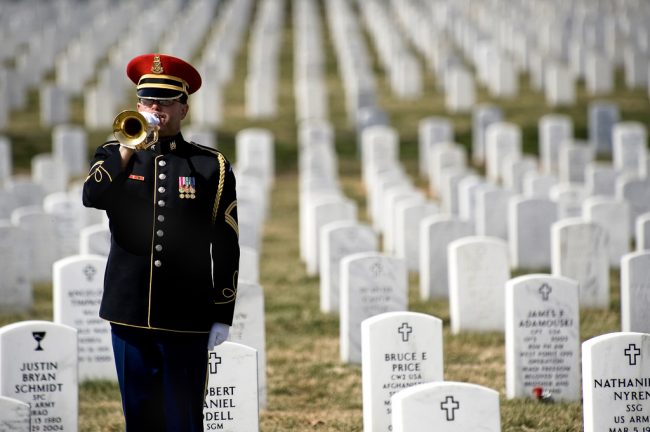 During a NATO flight exercise Monday, a Greek F16 crashed into other parked aircraft resulting in 10 dead and about 21 injured. The crash occurred at 3:20 p.m. local time after taking off from Albacete, Spain, about 160 miles southwest from Madrid. Among the dead were two Greeks and eight French. Of the injured, 10 were French and 11 were Italians.  It has been reported that five of the injured were rushed to the La Paz hospital in Madrid to be treated for severe burns, while others were taken to the hospital in Albacete to be treated.

NATO Secretary General Jens Stoltenberg communicated that he was “deeply saddened” and that this is a “tragedy” for the NATO family. This is somewhat disheartening news for NATO, who has been in the news recently as tensions continue to rise in Ukraine. There has been some question as to whether they have been planning to aid Ukraine in the defense against Russia. There is no indication that these exercises are in any way related to that ongoing conflict.

The F16 was a two-seat jet ,and lost power upon taking off. As the pilots lost control, it crashed in to a parking area where it damaged 5 jets and “numerous” helicopters, according to an Italian report. Initially it was not clear whether the crash was due to pilot error or mechanical malfunction. At this point, there is no reason to believe that there was any malicious activity associated with the incident.

The Air Force base’s Head of Public Information, Colonel Urbano Floreani, explained that 80 Italian personnel had been on location participating in the NATO training exercise. These people included mostly pilots and crew members of the AMX aircraft that was there from the 51st squadron, out of Istana Air Force Base. Others were Navy crew flying five Harrier AV8 B aircraft. It has been reported that six or seven countries were involved in this ongoing advanced training program.

Personnel from all parts of Europe use the international base. The defense Minister from London said that although they often use the base, there were no British casualties, nor was any British equipment damaged in the crash. The base has been used for NATO exercises regularly since about 2009 and is the location of the group’s Tactical Leadership Program. This location experienced a similar tragedy in 2009 when, during an American-Spanish exercise, a Spanish pilot was killed when his jet exploded.

There was a video released not long after the incident (seen below). Local reports indicate that the plane tried to take off, which it was successful in doing for only a very short duration until it returned to the ground after losing power. It looked as though the plane had crashed into the airbase. The video shows plumes of smoke rising from the crash that appears to have come from explosions. It is confirmed that the pilots who were in the plane are among the dead.

Supporters of NATO Watch look at this tragic training exercise incident with heavy hearts, as it took the lives of 10 service members. French Defense Minister Jean-Yves Le Drian is supposed to arrive at the base Tuesday to check in on the French that were injured and that are now hospitalized.