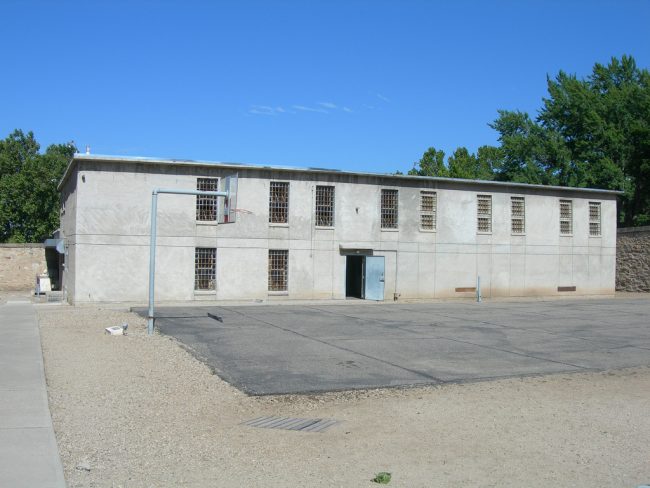 The state of Ohio has just announced that they will be postponing all 2015 executions in order to find a better execution procedure than the two-drug injection process currently in use. One prisoner last year spent an unusually long process of dying, prompting the search for a new method. The Ohio correctional system is interested in adding a couple of drugs to the list approved for use with lethal injections. Pentobarbitol and thiopental sodium were used up until 2011, and the prison system would like to see them return to the list.

There were six executions set to happen in 2015, and all of them have now been pushed back in order to facilitate the creation of this new set of procedures. The state is being cautious after the much-publicized death of Dennis McGuire, convicted rapist and murderer, who endured a 25-minute execution, on the table in visible pain for 15 of them. Anti-death penalty advocates have been outraged since then, protesting in earnest in light of the problems with that execution. The prison system has encountered some difficulty procuring the drugs, as some manufacturers have stopped making them available to avoid being associated with capital punishment. For that reason, they are taking their time in all aspects of the development of the new system, and postponing all of the inmates scheduled to die in 2015.