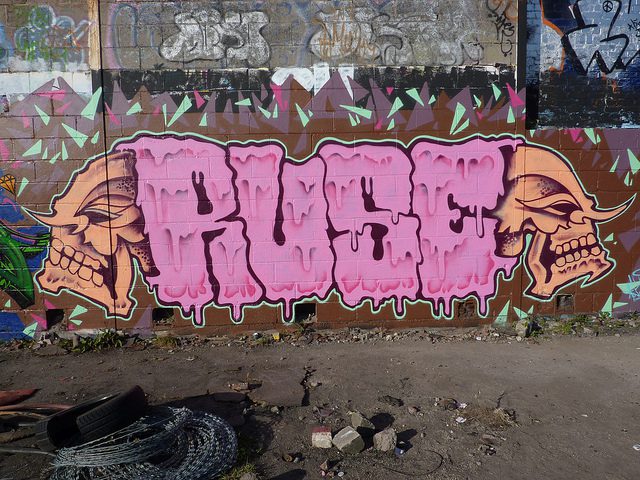 The proposed Pacquiao-Khan fight is a cruel ruse calculated simply to force Mayweather into signing and has absolutely no chance of materializing. Despite what is trending on boxing sites and in the media Manny Pacquiao’s management team has no intention of making a fight with Amir Khan this May or anytime soon.

Pac and Khan met on Friday and according to numerous reports they discussed the possibility of fighting in May if the proposed and supposedly currently negotiated fight between Mayweather and Pacquiao falls through. While Michael Koncz, Pacquiao’s advisor, said that they discussed a potential pay-per-view with Khan later in the year the possibility of this happening strikes many as dishonest and particularly cruel to Khan as he again gets his hopes up for a big fight. Freddie Roach himself has made it clear that he is dead-set against Manny fighting Khan because, in his view, Khan holds too much and would make for not only a boring fight but one in which Pac would struggle to actually fight because of Khan’s recent hold-first, box later fighting style.

To be fair Roach still harbors ill feeling towards Khan for firing him as his trainer and hooking up with rival trainer Virgil Hunter so what he says needs to be taken in that light. Roach is known for holding grudges and spewing venom at people he does not like. When Khan left Roach both had negative things to say about each other but since then Khan has struck a conciliatory note in hopes that he might eventually secure a fight with Pac-man. The grudge notwithstanding, in this particular case, as styles make fights, the proposed match-up does not make any sense to Roach.

Some are suggesting that Khan got the best of Pacquiao, or at the very least, fought Pacquiao on even terms when they were sparring partners and as such Roach is a little anxious about the match-up. To counter this sentiment Roach recently said that Pacquiao had not only knocked Khan down four times in sparring but once actually knocked him out. It is hard to confirm these sorts of statements as Roach is known to revise history according to his needs at any given time. What actually went on in those sparring sessions depends on who you talk to and each appears to have a vested interest in how those sessions are portrayed.

That said, whether one can trust Roach or not, on paper at least, the match-up could be a good one. That is, until one figures in Khan’s new hold-on-for-dear-life fighting style. Khan in his best moments, when he is actually engaging his opponents is very good and appears to be a threat to anyone he fights. He is extremely fast and fleet of foot and throws punches in bunches with occasional bursts of power. Pacquiao however poses massive problems as Khan has an unusually weak chin and appears to get confused with strategically mobile opponents.

Given Pac’s relative strength and power, his stunning side-to-side movement and footwork together with his ability to throw coma-inducing power punches from crazy angles, a fight with Pacquiao may not bode well for Khan. Indeed, it may well be a matter of time before Pac lands a significant punch and, well, lights-out Khan. Brandon Rios, a former victim of Pacquiao, tried to explain how Pac appears to be in one place ready to hit and then disappears and magically materializes in another. This is just the sort of thing that will surely undo Khan.

Upon closer reflection Roach may well be right. Khan may not have any business getting in the ring with Pacquiao now or ever and the currently proposed match-up should be seen as a cruel ruse calculated to use Khan as a pawn to force the Mayweather negotiations along. One new theory that is getting some press suggests that what Pacquiao is actually doing in England is part of an overall marketing strategy for the May 2 fight with Mayweather. It just so happens that Mayweather is also traveling abroad and is currently in Australia. While many are ridiculing this particular interpretation of events there may be something to it.

At the end of the day one has to feel for Amir Khan. Mayweather gave him false hope, something he may actually be the best-ever at, and for whatever reason Pacquiao and his camp are, perhaps inadvertently, doing the same. Khan needs to get on with his career and build his suspect record with legitimate fights. His record is dotted with disturbing defeats and knockouts. In boxing circles he is considered an exceptional talent held hostage by a glass chin. Not only this, his relative fame and popularity, especially in England notwithstanding, Khan appears to be a scared fighter and something less than the warrior he claims to be. His refusal to rematch fighters who have beaten him leaves him tainted and worthy of suspicion.

With the latest meeting with Pacquiao and the press that surrounds it, the proposed Pacquiao-Khan fight appears to be just another cruel ruse that will give Khan not only false hope, but delay a career that needs desperately to get back on track with a series of solid wins against world-class opponents. While Devon Alexander was a good start, until he follows through and wins a series of world-class fights he is, in the view of many, eminently unqualified to fight the likes of Mayweather or Pacquiao.