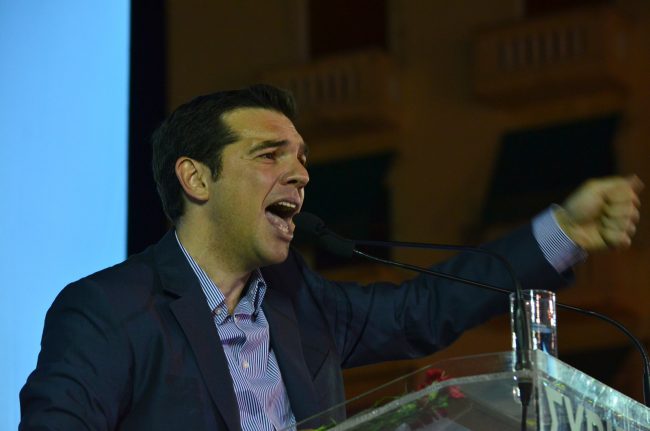 As EU leaders meet to discuss what actions should be taken in the ongoing conflict in eastern Ukraine, Russia may have found an ally in Greece. On Sunday, Greece voted into office new Prime Minister Alexis Tsipras, a member of the new left-wing Syriza party. Tsipras is positioned to address two of the biggest issues present in Europe – the EU’s recent economic slowing and the war in Ukraine. These are both topics of interest to Tsipras and the EU’s attempt to exclude Greece from peace talks might have further hindered the organization’s overall goal.

Although Greece has been struggling with political instability and debt, it wants to make clear that it does not forfeit its sovereign status and plans to participate in the EU talks. In fact, even prior to the new PM’s swearing-in, Greek diplomats on Wednesday communicated to other EU officials that they believe the proposed sanctions on Russia might be too strong. This is not too shocking considering that Greece has expressed that Germany still owes them a great deal of money from its aggressive occupation of the country during WWII. This is not to mention the debt Greece has accumulated with Germany since then.

The Syriza government has demonstrated that it may take on its traditional political stance, which includes reopening communications with Moscow and being a particularly “prickly ally” to the EU. The Greeks may see themselves in this unique position as a negotiation tool, and it is one they intend to use. They are dealing with many issues within their own borders in correcting the damage left behind by the austerity-led government. Tsipras has demonstrated this by having a political swearing-in on Sunday instead of a religious ceremony. One of the first things he did after his inauguration was to visit a memorial where Nazis had killed 200 hundred Greek soldiers, which may be indicative of their position on German influence. 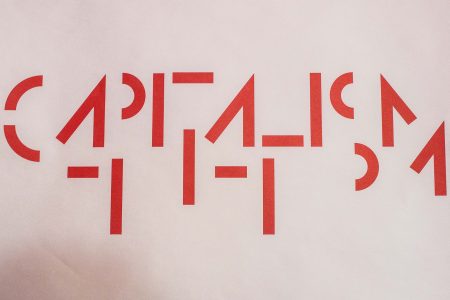 Russia may be feeling economic pressure sooner than it had anticipated as the ruble continues to fall. On Tuesday, the Russian finance minister reported that Russia has an “anti-crisis” plan that will allow them to run through 2017 without a deficit as long as oil stays at or above $70 per barrel. However, by Tuesday, the price per barrel of oil dropped to $66. If the price of oil remains this low, it may mean that the superpower will need to change its plan, which is something its potential ally, Greece, might be able to help with.

The violence that broke out in Ukraine this week forced EU foreign officials to meet and discuss the problem. Watchdog group OSCE’s Russian envoy, Andei Kelin, has asked the United States and Europe to halt any actions which may be seen as supporting the “party of war” that is taking place in Ukraine. He reiterates that adding fuel to this fire will only end badly. This warning comes after Russian President Vladimir Putin accused the West, primarily the U.S. and NATO, for the bursts of violence that have been occurring.

Russia may have found an ally in Greece, since both are economically burdened through cooperation with the West. Greece is situated next to Bulgaria, where Russia controls one-third of output, which may suggest a Russian interest in Greece. As EU peace talks continue, it will be interesting to see the role Greece plays in determining the severity of implemented sanctions.