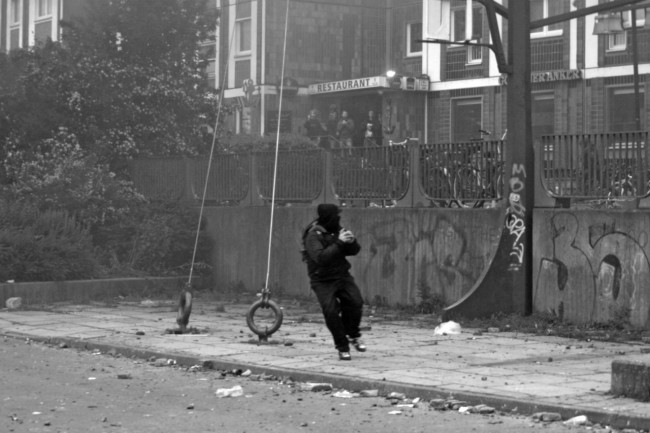 The nations that compose the Balkans, from Ukraine in the north running the length of the Black sea to Bulgaria in the south, are linked by the common element of Russia’s overly patriarchal presence. As the war in Ukraine continues and shifts from shelling in Doneskt to 90 miles northeast to the city of Luhansk, some are questioning whether Russia has plans for other nations in the Balkans. These nations have been held under Russia’s thumb in the past an uncertainty if they will be again as tensions rise between Balkan natives and Russian diaspora.

Bulgaria, in its geographically southern position, seemingly holds a location that would appear well out of the reach of the super power’s usurping agenda. However, former Russian ambassador to the EU Vladimir Chizhov has been noted as referring to this humble nation as Russia’s “Trojan Horse.” Evidence of Russia’s overly patriarchal influence in Ukraine and Bulgaria are not hard to find if one looks below the surface. According to German secret service there have been concerns about Russia’s controlling one-third of the output coming from Bulgaria.

This overbearing presence can also be felt in Czech Republic where energy shell companies have been created by Gazprom, the Russian energy behemoth, and political parties are funded by Russian rubles. The money coming from the top carries much influence but as indicated by the Russian Foreign Ministry’s Department of Compatriots Abroad who has reasoned that Russian diaspora, in their position abroad, provide critical social and civil support for the establishment of Russian interests in post-Soviet nations.

Ukraine has been the focus of Russia’s energy following the annexation of Crimea, as has been demonstrated through the media coverage it receives. This scenario itself has been a difficult conflict to predict due to the mixed messages being sent by Putin and the Kremlin. Last week there were rumors of stability and peace, and this week there is a resurgence of violence.

Germany is playing a particularly difficult role in this conflict. Recently, German politician Gernot Erler went to Russia to speak to public officials about Ukraine. What he found was Russia is not currently interested in engaging in dialogue yet Putin does still communicate with the Chancellor of Germany, Angela Merkel. Here again, it is seen that Putin picks and choses his conversations rather carefully making it difficult to get a clear picture of his intentions. Germany may still play a decisive role in determining whether Ukraine will be forced to negotiate with Russia or prepare for a larger war, but Germany has not committed itself to Ukraine’s aid at this time.

Another aspect of this battle that continues to trouble onlookers is Russia’s continued assertion that they are not conducting military exercises in the area. They maintain that if Russians are involved, they are volunteers. Also, the current Russian Ambassador has made accusations that it has been Ukraine that has violated the ceasefire agreement on numerous occasions. This information is contradictory to President Petro O. Poroshenko’s claim that 9,000 Russian troops are currently within Ukraine’s borders.

On Wednesday bridges continued to be bombed by separatists in an effort to slow transportation of iron ore and steel, but the border between Ukraine and Russia is long and much of it remains uncontrolled. Colonel Turovets has explains that “[e]verybody understands if there were no Russian mercenaries in Ukraine then this war would have been over long ago.”

Ukraine, Bulgaria, and all nations in between along the Black sea have experienced the overly patriarchal nature of Russia in the past. They are questioning whether their presence will return with the vigor it once possessed. Germany may be an indicator of which way this conflict may move forward, but currently all onlookers must wait and watch.

One Response to "Ukraine and Bulgaria Linked Through Overly Patriarchal Russia"