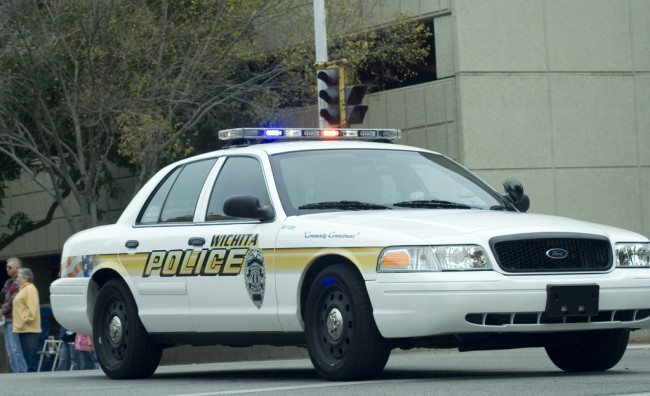 In Wichita, Kansas, a 44-year-old man who was out walking his dog was attacked. The incident occurred in south Wichita at Chapin Park, according to a report by NBC affiliate KSMW-TV.

According to the police, the man walking his dog was approached by another man, 30, who attacked the man with sticks. He beat the older man to the ground with them.

The attack on the man was stopped when two witnesses who had been driving their car through the park got out of their vehicle and approached the scene. The suspect ran away.

Police near the edge of Chapin Park caught the suspect and arrested him. The injured man was transported to a local hospital and treated for injuries to his face. He is expected to fully recover.

The Wichita man who had been walking his dog told the police he did not know who had attacked him or any reason why he was attacked. According to the police, the motive for the attack has not yet been determined.