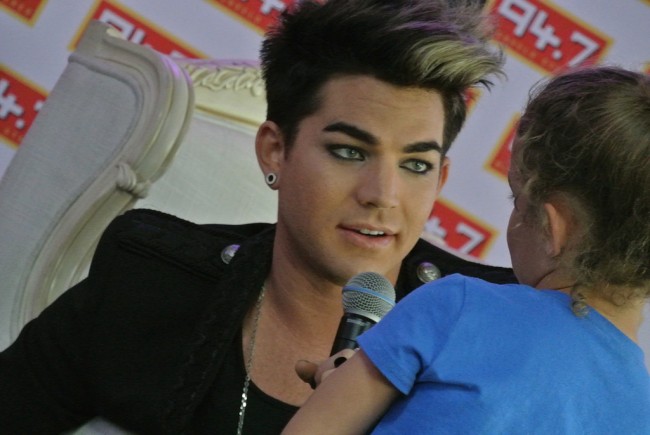 January 29th was singer Adam Lambert’s birthday and the current Queen front man decided that he was going to celebrate by giving his fans a present. The singer is currently in Europe touring with the classic rock band Queen, when he decided to head to social media to alert his fans of his latest news. The singer celebrated with a concert in Cologne, Germany and even teased that he would have an announcement in an early Tweet. Following the first teaser, the singer came back to tell fans to be on the lookout for his next message which would have the big news. In honor of Lambert’s 33rd birthday, the singer announced plans for his next new studio album.

The singer took to Twitter to announce the name of the new album, The Original High. Along with the name the singer also posted a promo picture of himself. Billboard was reporting that the album would be released by Warner Bros. In addition to the photo and the album name, part of the Tweet from the singer also confirmed that the record will have Shellback and Max Martin as the executive producers. These are the same individuals who helped to shape the overall sound of other big names such as ‘N Sync, Britney Spears and the Backstreet Boys. This is not the first time that Lambert has worked with Shellback and Martin, as they also worked with him on his first album, For Your Entertainment.

Fans of the singer, who tend to call themselves Glamberts, will be excited by news that not only will Lambert have a new album upcoming but his next single is already planned. The new single will be the first from the new record and is set for a release in April. While the focus of the Tweets was primarily the new album, the picture also stirred up discussion. 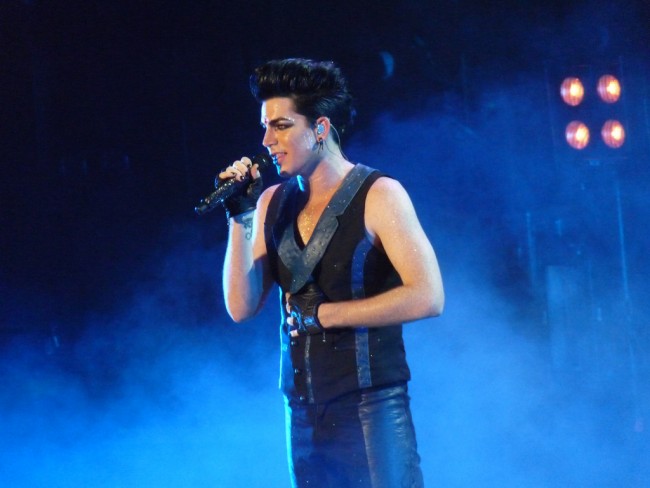 The singer assured his fans that the photo will not be the cover of the album but is simply a new shot. Lambert gave credit to the photographer, Freddy Main for a shot that captures so much with one look. In the picture, the singer is dressed in skinny jeans, a black and red sweater and black boots with a heel and decked out in what appears to be spikes. The picture captures not only the singer’s good looks but also his ability to be flamboyant and yet also serious.

Lambert had previously spoken to Billboard about his next new album, prior to making this latest announcement. The singer spoke about his newest music, songs and lyrics and how he feels his new work may actually surprise some of his fans. He said that he believes that The Original High will actually start a new era for him in regards to lyrics and emotions. The singer said that while the music still feels like him it is also fresh and new. In fact Lambert believes that while his fans will definitely recognize the music as his it will also be a new chapter musically in his career.