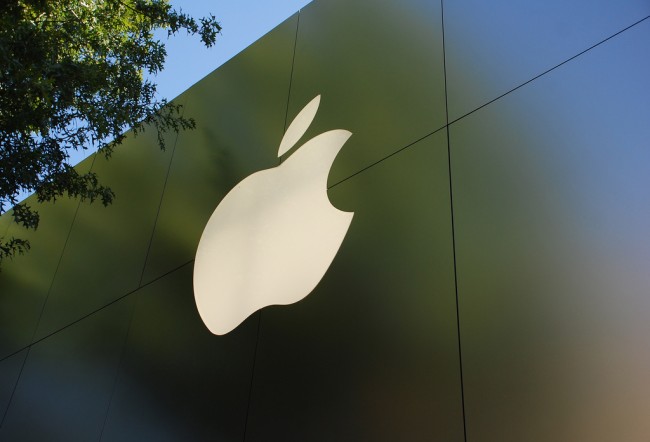 Apple CEO, Tim Cook announced that Apple Pay could be used as soon as September in some transactions like the entrance fee at Yellowstone and other national parks as a result of being approved by the federal government. It may also be used with federal payment cards as well. He was among those attending Obama’s Cybersecurity summit including leaders from both private and public sectors.

The summit was held in Palo Alto at Stanford University in California. Attendees included CEOs from AIG, American Express, Kaiser Permanente, and Pacific Gas & Electric among others. Also in attendance were Department of Commerce and Homeland Security secretaries. Additionally, President Barack Obama spoke, announcing his plans regarding cybersecurity.

To better avoid and react to cyberattacks the summit gathered leaders not only from government and law enforcement, but those from consumer and privacy advocates as well as tech vendors to share information and collaborate. Discussions focused on working together to combat cyberattacks.

In the early years at the White House, Obama enjoyed a close relationship with the high tech companies, but after the government asked to access their customer data it all changed. Apple has a firm policy on protecting the privacy of users. They are clear that their business is selling hardware and services, not customer information.

Facebook, Google and others focus on selling advertising that is targeted and they, too, protect their customers’ privacy denying requests for that information when asked by the government. In fact, Facebook, Google, and Yahoo were not in attendance at the summit.

His talk spoke of the way his company handles their customers’ information. Cook talked about the customer’s privacy is a human right, not just a security issue and his company does not sell any consumer information as part of their business model.

Cook, who came out as gay just last year, spoke about the dire consequences that sacrificing a right to privacy some have suffered, based on personal information, this continues in today’s world as well. He continued along this vein, speaking of people whose religious choice, should it be made public, is a matter of life or death. His point, privacy is an issue that is bigger than and more valuable than money.

In September, Cook published a letter clarifying the security policies of his company. In it, he explained that Apple does not have a backdoor in their products like those that have been reported to be in products of Microsoft, Yahoo, and others. He said that it is not feasible technically for Apple to get the information using the recently released iOS 8 even if the government issues a warrant.

Some of his talk included explaining the way that Apple Pay works and that it is actually safer than a credit card. Apple does not keep either the credit card number or any information about the purchase.

Acceptance of their app is growing among retailers. Moor Insights and Strategy Analyst, Patrick Moorhead foresees that, with the approval of the federal government, Apple Pay will really take off with mobile payments.

Soon owners of an Apple 6 or Apple 6 Plus can use their phone to gain entrance to a national park or with a federal payment card. With their dedication to their customer’s privacy and the approval of Apple Pay by the federal government, it may be the payment option of the future.