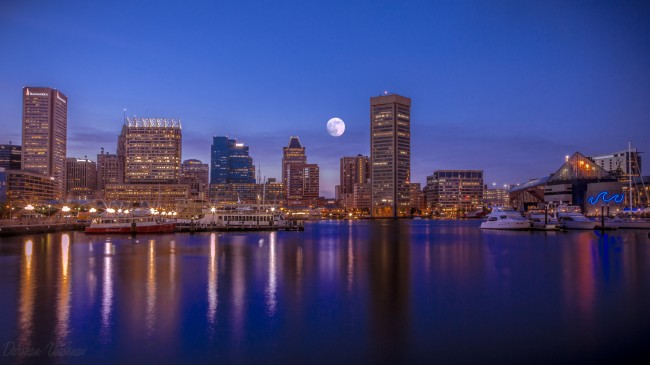 CBS- WJZ is reporting that around 4 pm local time today, there was a shooting in North Baltimore. Four people have been shot and many more wounded. It is unknown how many shooters there were or who the shooter(s) are.

The shooting happened in North Baltimore on the 1500 block of Kingsway Road. Police are investigating and homicide detectives have been called to the scene. No suspects have been named in the shooting and the current number of suspects is unknown.

It is not known if all four individuals that have been shot are just seriously injured or dead at this time, but homicide detectives are on the scene investigating. There is one victim that is said to have died at this time, the death has been confirmed as the victim was pronounced on the scene. The victim was not from this particular area of Baltimore. The other three victims have been taken to local hospitals but their current conditions are unknown at this time.