2 Dolphins Discovered in Florida With Stab or Bullet Wounds 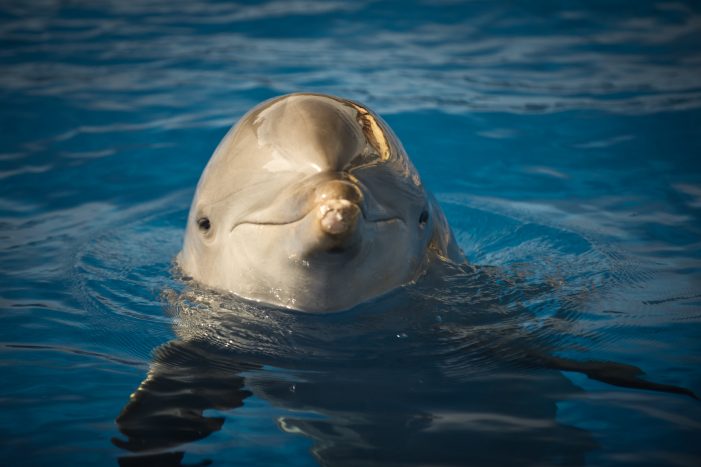 According to a press release from the National Oceanic and Atmospheric Administration, the Florida Fish and Wildlife Conservation Commission found the first dead dolphin in Naples, Florida the week of Feb. 2, 2020. The dolphin had a wound that appeared to be from a bullet or a sharp object. During that same week, the Emerald […] 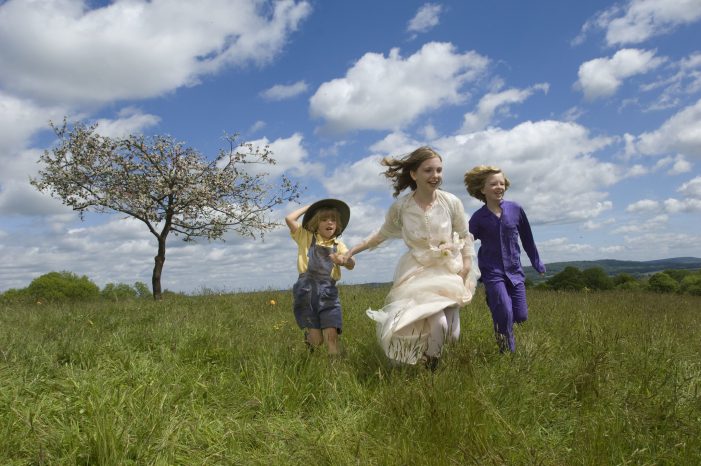 Actor and activist, Raphael Coleman, died on Feb. 6, 2020. He was 25 years old. He was the star of “Nanny McPhee.” Coleman’s mother Liz Jensen shared his passing on social media and wrote this tweet: “Rest in peace my beloved son Raphael Coleman, aka Iggy Fox. He died doing what he loved, working for […] 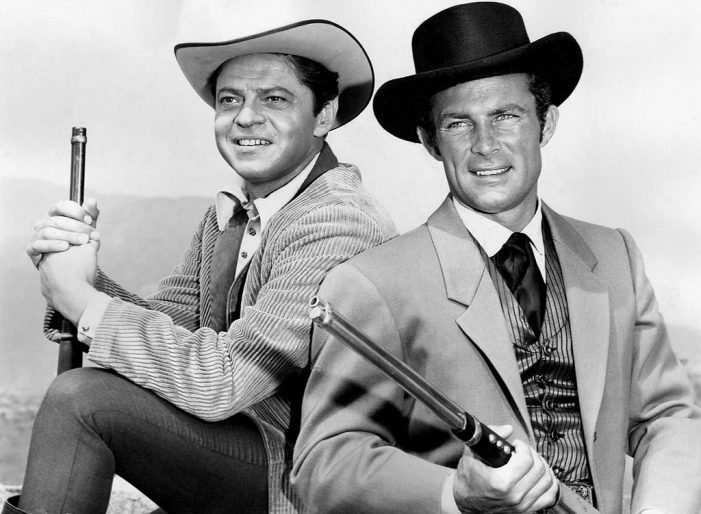 Robert Conrad, best known for his performance in the 1960s and ‘70s television series “The Wild Wild West,” “Baa Baa Black Sheep,” and “Hawaiian Eye” died on Saturday, Feb. 8, 2020, in his Malibu home. According to a spokesperson for the family, he died of heart failure. He was 84 years old. Spokesperson Jeff Ballard […]