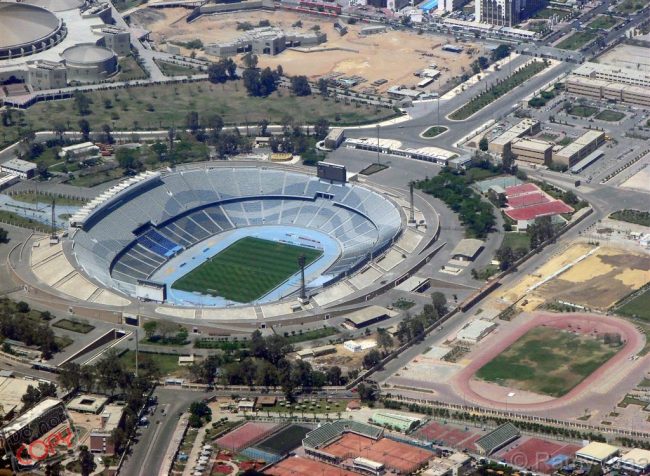 According to reports just surfacing on Twitter, a soccer match in Cairo has turned deadly after clashes between attending fans and police got out of control. There are few details at the moment, but according to the initial accounts, which primarily appear to have come from medical personnel treating the injured, there was a massive altercation between police and Cairo soccer fans which has ended with three people dead so far. The dead have not been identified, and it is not know whether they are police or fans, or a combination of both.

No reports of weapons fire were mentioned, so the cause of their deaths is still in question at this point as well. The post did not mention what started the altercation, whether it was some sort of protest related to the unrest in the city or it was part of an attempt to control crowds upset by something to do with the match. Tweets to members of the teams playing seem to indicate that players were not involved and are currently safe and unharmed.