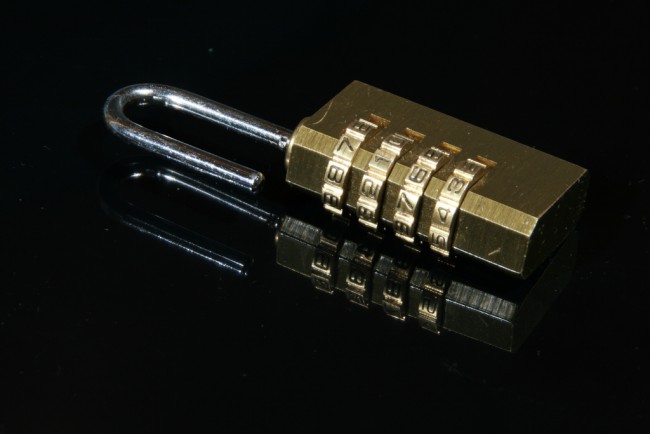 For anyone with who has commitment issues there is good news! Committing to a cellphone service is changing. February 11, 2015 is a day to be remembered as the turning point in being tied to a specific company. Now customers can have their device unlocked so they can move to another carrier. However, it may not be as simple as it sounds.

While it is a great first step as well as a necessary one to move between companies, not all cellphones are compatible with all carriers. Cellphones initially were locked so they could not be easily used with a different service. Some cellphones are not compatible with other carriers’ networks, but locking the phone ensured that the customer would not move on to another carrier.

In the past, a person would have to attempt unlocking their phone on their own, go to a third-party, or hope their carrier would do it for them. Now it is required by law that carriers have an unlocking policy. There will be no charge as long as the company locked it does the unlocking. At this time the four major carriers in the U.S., AT&T, Sprint, T-Mobile, and Verizon, have posted guidelines on their website, another requirement of the new rules.

All cellphone customers are eligible to have their have their phone unlocked regardless of whether they have a prepaid or postpaid plan, as long as they are currently in good standing with the agreement they chose. One stipulation for the prepaid plan is that it must be in effect for one year. Paying on an installment plan or having a wireless contract are other variables that can affect whether or not the phone will be unlocked.

Currently the ability to unlock a phone is little more than a good sign that buying a phone means a long term commitment to one carrier since many phones are not compatible with other services. Moving to another carrier may still require a customer to buy a different phone, making the unlocking of the device a moot point.

Newer cellphones are more widely compatible and as the technology progresses the ability to move to another carrier will be easier. Being able to unlock a phone is a good first step in freeing the choices as new cellphone capabilities become available.

When buying a new cellphone and choosing a plan the pressure to pick the best one is lessening. With this first step and the ever-changing technology customers now can choose knowing they can move their cellphone to another carrier, having one less commitment issue in their life.