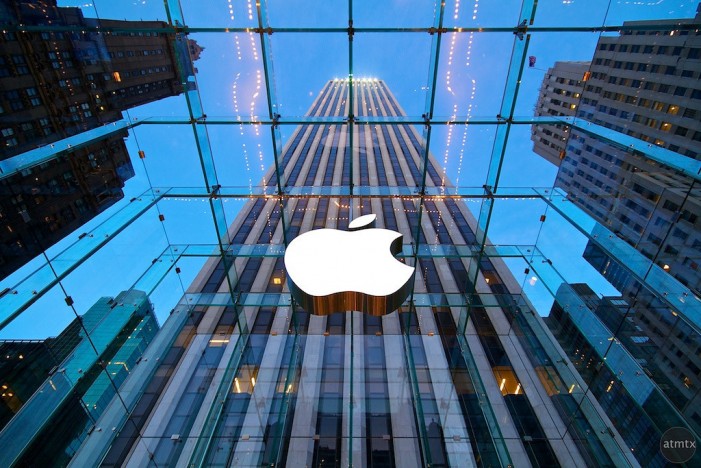 Apple Inc has topped the ranking in an annual report published about data privacy policies and data collection practices while WhatsApp is among the lowest ranked companies in the post-WikiLeaks era. In today’s world, data privacy and personal information security are considered of prime importance, and apps, gadgets and services are judged based on the […] 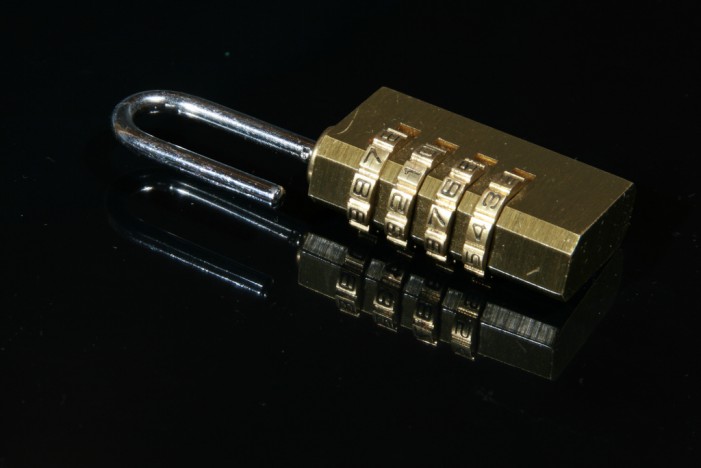 For anyone with who has commitment issues there is good news! Committing to a cellphone service is changing. February 11, 2015 is a day to be remembered as the turning point in being tied to a specific company. Now customers can have their device unlocked so they can move to another carrier. However, it may […]

AT&T has now stopped its controversial practice of using mobile web browser permacookies which was first reported in early October. AT&T says the unique numerical codes were added to smartphones in what are being called preliminary tests. Just like traditional Internet cookies, these “supercookies” enable advertisers to track what browsers are visited. The hidden string of letters and numbers act […]