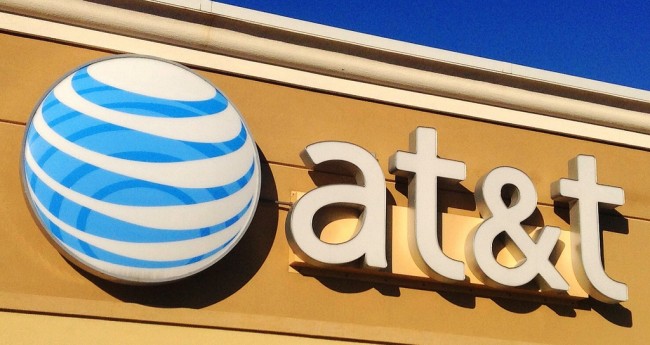 AT&T has now stopped its controversial practice of using mobile web browser permacookies which was first reported in early October. AT&T says the unique numerical codes were added to smartphones in what are being called preliminary tests. Just like traditional Internet cookies, these “supercookies” enable advertisers to track what browsers are visited. The hidden string of letters and numbers act as a unique digital fingerprint and can easily reveal a user’s personal information. AT&T’s competitor, Verizon, still plans to use permacookies.

Debra Lewis, a Verizon spokeswoman, said that they are currently evaluating their program to determine if changes need to be made. AT&T and Verizon are two of the U.S.’s largest mobile phone and internet providers. Most cellphone service providers already track the locations of phones and can create a profile of every site the user visits. Privacy advocates fear this information may be used by the government and other entitites without a user’s knowledge and content.

AT&T’s program was not widely known about before ProPublic revealed the information. Many AT&T subscribers would have been unable to request privacy as AT&T initially did not make the information available to them. With recent revelations of the NSA’s privacy violations and new government regulations, the use of permacookies by major wireless providers iis being seen as another threat to securing user’s identities online. The tracking numbers AT&T used can be as sensitive as a telephone number, home address, or bank account number.

The Electronic Frontier Foundation is a civil liberties organization that also wants AT&T’s controversial practice stopped. Senior Staff Technologist Jacob Hoffman-Andrews condemned the advertisers who would use these permacookies to “associate that browsing history with anything that identifies you.” He called a smartphone owner’s web browser a “second brain” which ad agencies can use to “sell things to  you later.”

Albine is an online privacy company, and its CEO Rob Shavell praised AT&T for “reacting to consumer pressure” and “doing the right thing.” He says major companies cannot afford to brush off the consumer’s right to privacy. He believes AT&T failing to give customer’s the right to choose can result in “hugely increased government regulation.”

Lewis clarified that Verizon does not attach permacookies to the phones of businesses or governments. She also wanted consumers to know they can request to be excluded when information from data trackers is sent to advertisers and websites. Despite public outrage, customers cannot opt out of the trackers being added to their browsers.

As many other companies besides AT&T have realized, it is becoming harder to protect users’ identities online. For privacy concerns outside the wireless provider’s capabilities, PC World’s Ian Paul suggests using Wi-Fi instead of the phone’s data network. This allows users to bypass the permacookies. A further step would mean adding a Virtual Private Network (VPN) to maintain the security of your web browser. For now, AT&T has accepted consumer’s outcry and stopped the controversial practice. They have not yet decided how or when the tracking numbers might be used in the future. To date, there is no evidence that users phones are tracked with other top competitors Sprint and T-Mobile.