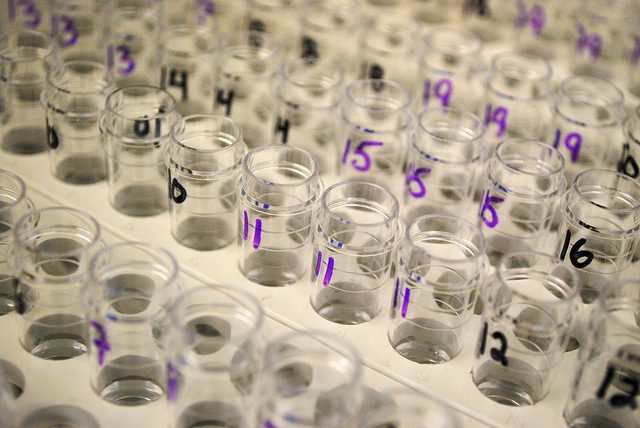 Chelsea Manning, the used to be intelligence analyst that was found guilty of espionage after releasing government classified papers to the website WikiLeaks. A hormone that reassigned gender has been approved for Manning. She is the first inmate to request hormone therapy.

The hormonal therapy regimen was approved by officials at the U.S. Disciplinary Barracks at Fort Leavenworth in Kansas, Erica Nelson, in early February. Manning is now prisoner for a sentence of 35 years at the disciplinary barracks for her espionage charges.

In the middle of 2014, formerly known Bradley Manning changed her legal name to Chelsea Manning. Now, with hormonal therapy approved for gender reassignment, Manning can make her full transition into being a woman.

Officials in charge of supervising the military private were unable to be reached for comment, being a situation of anonymity in the U.S. military. After a suit of law filed in in late 2014, the decision to allow his transition was made. Specialists said that Manning may be at risk of suicide and self-castration if not given more focused treatment for gender dysphoria. Gender dysphoria is the feeling of being a female in a male body. If her needs were not met, her attorney who threatened to take the case to the Supreme Court if necessary would revisit the Constitutional law of providing felons with proper medical health care while in prison.

According to the lawsuit, the Army was giving Manning some attention, but it was not focused or enough. Hormone therapy is commonly given to prisoners with sex dysphoria and other hormonal issues however, Manning is the first U.S. inmate who is transgender and has requested the treatment.

Manning’s attorney has argued for the approval of this treatment saying that is a vital part of Manning’s mental health treatment plan. There are already concerns that the postponing in Manning’s treatment has already done enough damage to her mental health. It is also voiced that proper medical treatment, even while in prison, is written according to the U.S. Constitution and therefor is a law that must be followed.

Chelsea Manning is 26 years old, and was convicted in 2013 for releasing over 700,000 government classified papers to the WikiLeaks website. Individuals who are transgender are not permitted to serve in the Army however; she cannot be discharged from the Army while in prison. It was not until after her imprisonment the Manning came out as a transgender.

Since she is held in military prison and is also clinically diagnosed with being transgender, the Army is required to fund all of Manning’s medical bills while in prison. It was only until after being found guilty and being placed in prison, that Manning shared information saying she was transgender. Again, military officials could not be reached for comment.

Manning’s requested plan for treatment consists of living like a woman, which includes dressing, hormone therapy, as well as possible surgical procedure to enhance a female appearance. With a gender reassignment hormone plan approved for Manning, she is able to wait out her stay in prison with personalized and regular care for the next 35 years.