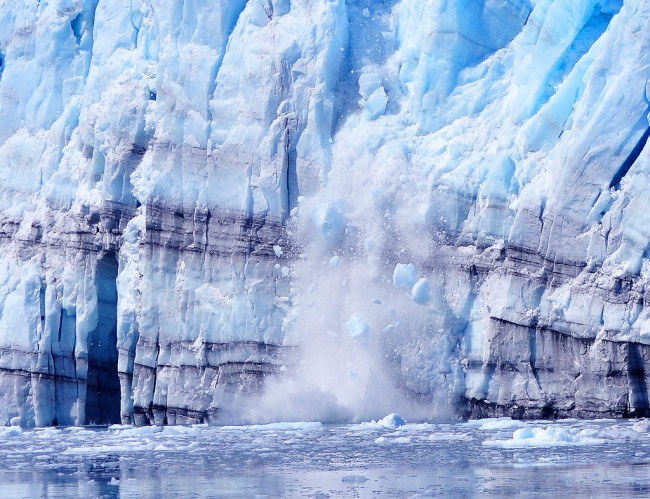 Global warming fuel discussions on climate change. It is being discussed from all angles to determine if it impacts climate change.  There is no shortage of various entities providing their side of the story. A direct observation allowed scientists to measure how much carbon dioxide (CO2) is absorbing heat from the earth over an 11 year period. The difference between solar energy and out going heat was calculated to validate the current climate models.

Some people do not want to think that humans had anything to do with climate change. James Inhofe, from Oklahoma, Chairperson of the  Senate Environment and Public Works Committee demonstrated with a snowball prop during a senate meeting that humans are not causing climate change. The arguments he used were from archaeological material and scriptures.

Venus was explored and it was discovered that it has a thick layer of CO2 that is contributing to their surface temperature of over 800 degrees Fahrenheit. Therefore, there is a concern if the CO2 in the earth’s atmosphere will heighten the cause of a warming trend.

Places such as Chicago,  Cleveland, Toronto, Connecticut, and Michigan all experienced a record of cold temperatures and blizzards that buried the country from Boston to Denver. It was reported by Forbes that global warming predictions have no scientific credibility. Nevertheless, global warming activists are counter-claiming that it is the reason for the record cold and snowfall.

The Center for American Progress supported that the snowfall in Boston may have been the result of climate change. However, the  global warning activists addressed the predictions of the United Nations Intergovernmental Panel on Climate Change that these predictions cannot be negated by one single winter season. Nevertheless, it has been documented that in some places winter has been colder over the past 20 years.

The National Geographic discussed that there was no surprise to the snowfall. Dan Wuebler, a climate scientist from the University of Illinois in Urbana, touts that the Northeast received extreme precipitation due to global warming and it was predictable. It does not mean that every storm is a result of climate change, but it would be considered typical in a warming climate.

Paul O’Gorman, an associate professor of atmospheric science at MIT, explained that it is rare for a heavy snowfall to occur in the mild regions, but it is possible for heavy snowfalls to be caused from the amount of an increase in water vapor in the atmosphere. Another issue to consider is for climate change and global warming is the position of the storm track.

The Union of Concerned Scientists have shared their views that the winters in the United States have changed. They are getting warmer at a faster rate compared to any other season and climate change is directly related to this change.